Identify a persistently present sound in a starting location. Persistent means: imagined to be stably audible at least for the relative duration of receding listening. Position yourself as close as possible to the sound’s source. Measuring the distance as you recede (in meters, paces, seconds, etc), move away from the sound until it is inaudible.

At another starting location, move the distance-to-inaudibility (x) recorded in the previous location in any direction. At the location where the transposed distance (x) brings you, identify a persistently present sound. If no ‘usably’ persistent sound can be identified, move a further (x) as many times as necessary to find a suitable sound. Once identified, position yourself as close as possible to the sound’s source. Again measuring the distance as you recede, move away from the sound until it is inaudible.

Repeat this procedure at any number of additional locations, always using the specific distance-to-inaudibility from the previous location to determine the precise listening identification spot at each new location.

I began as close as possible to a small waterfall in the Mugnone River and walked 178 paces downstream until the waterfall was inaudible.

Later, on a residential street, I walked two sets of 178 paces to find a usable sound source (the first set landed me in a particularly quiet area). I then began as close as possible to an open street-level apartment-window through which a television broadcast could be heard and walked 28 paces down the road until the television was inaudible.

A log of starting and stopping locations and the distance between them could be made. (In the case of the examples above, I took photographs of the start and end points at each juncture.)
For Wrocław in 2020, the 49 three-part “waltzes” of streets identified by Matěj Frank could be used as sequences of locations to which this score can be applied.

Bill Dietz (b. 1983) – composer and writer. He studied composition at the New England Conservatory and cultural studies at the University of Minnesota. Initially Peter Ablinger’s student and assistant, he went on to work regularly with Catherine Christer Hennix, Chris Newman, and Maryanne Amacher. His artistic and theoretical work centers on reception, specifically on listening – its histories, forms, and performance. He has published two books of listening scores: 8 Tutorial Diversions, 2009–2014 (2015), meant to be performed at home; and L’école de la claque (2017), made up of “concert pieces,” based on historical and contemporary audience behavior. In 2013 he co-founded Ear│Wave│Event with Woody Sullender. Since 2012, he is co-chair of the Music/Sound Department in Bard College’s Milton Avery Graduate School of the Arts. 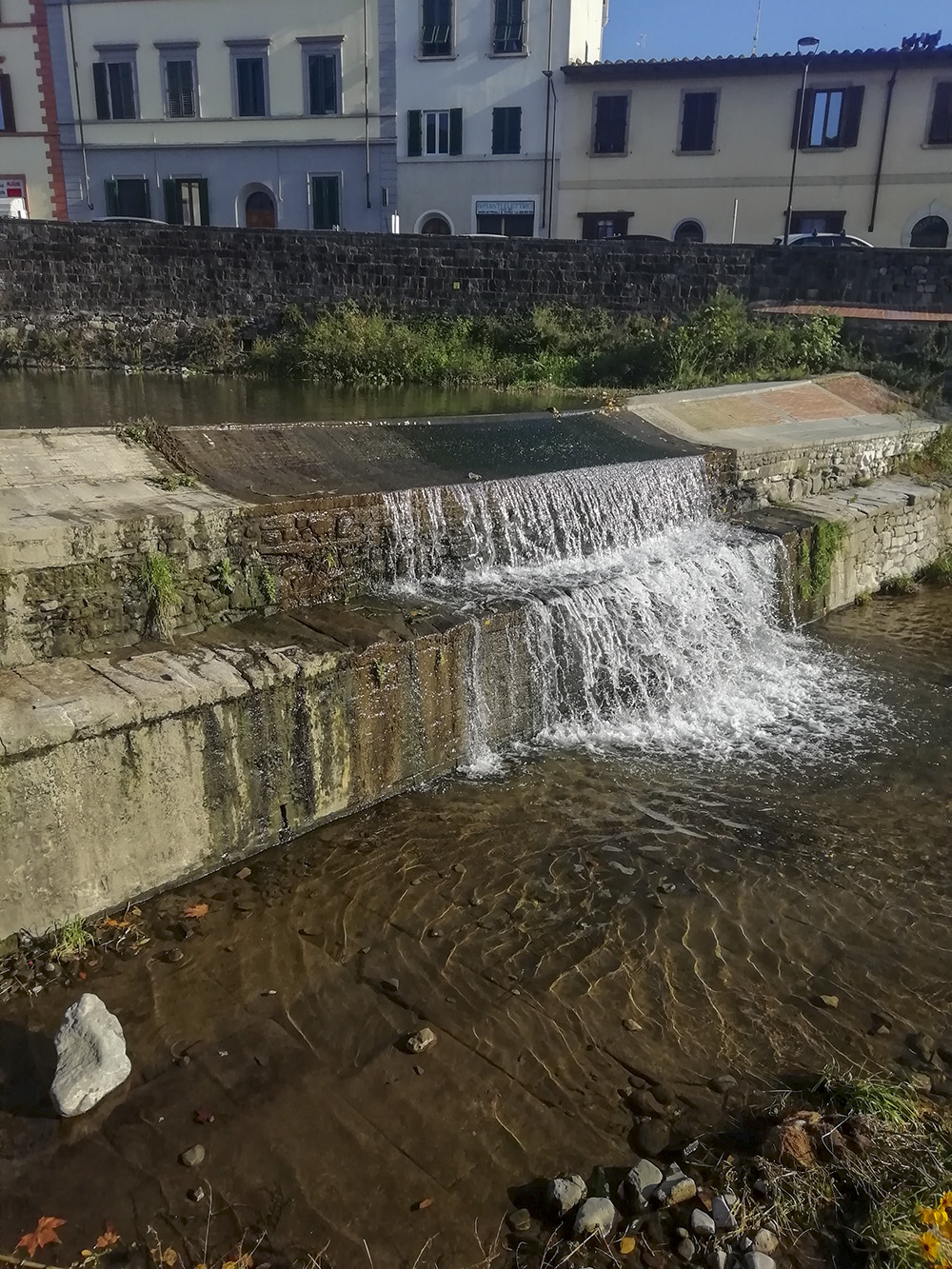 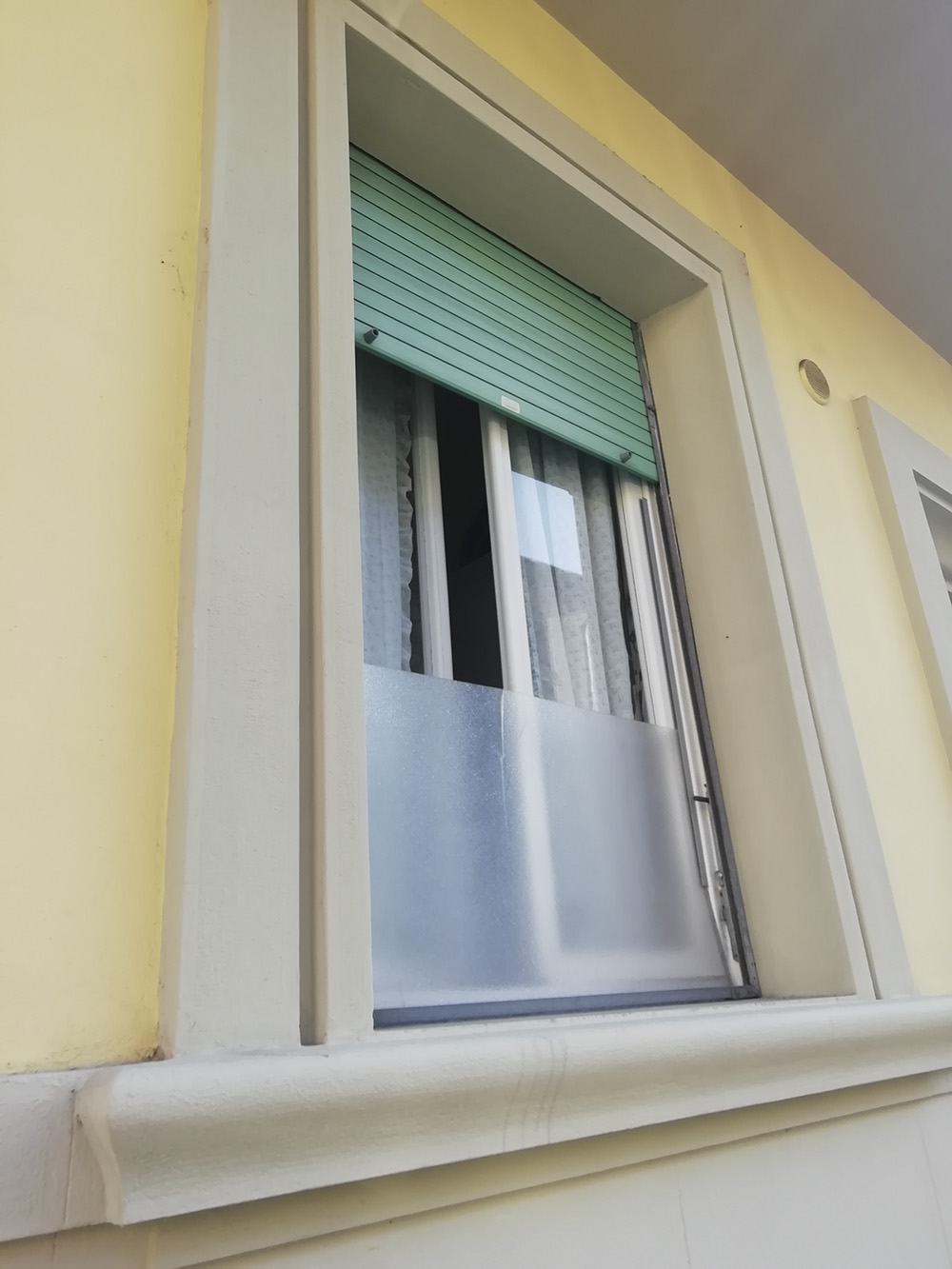 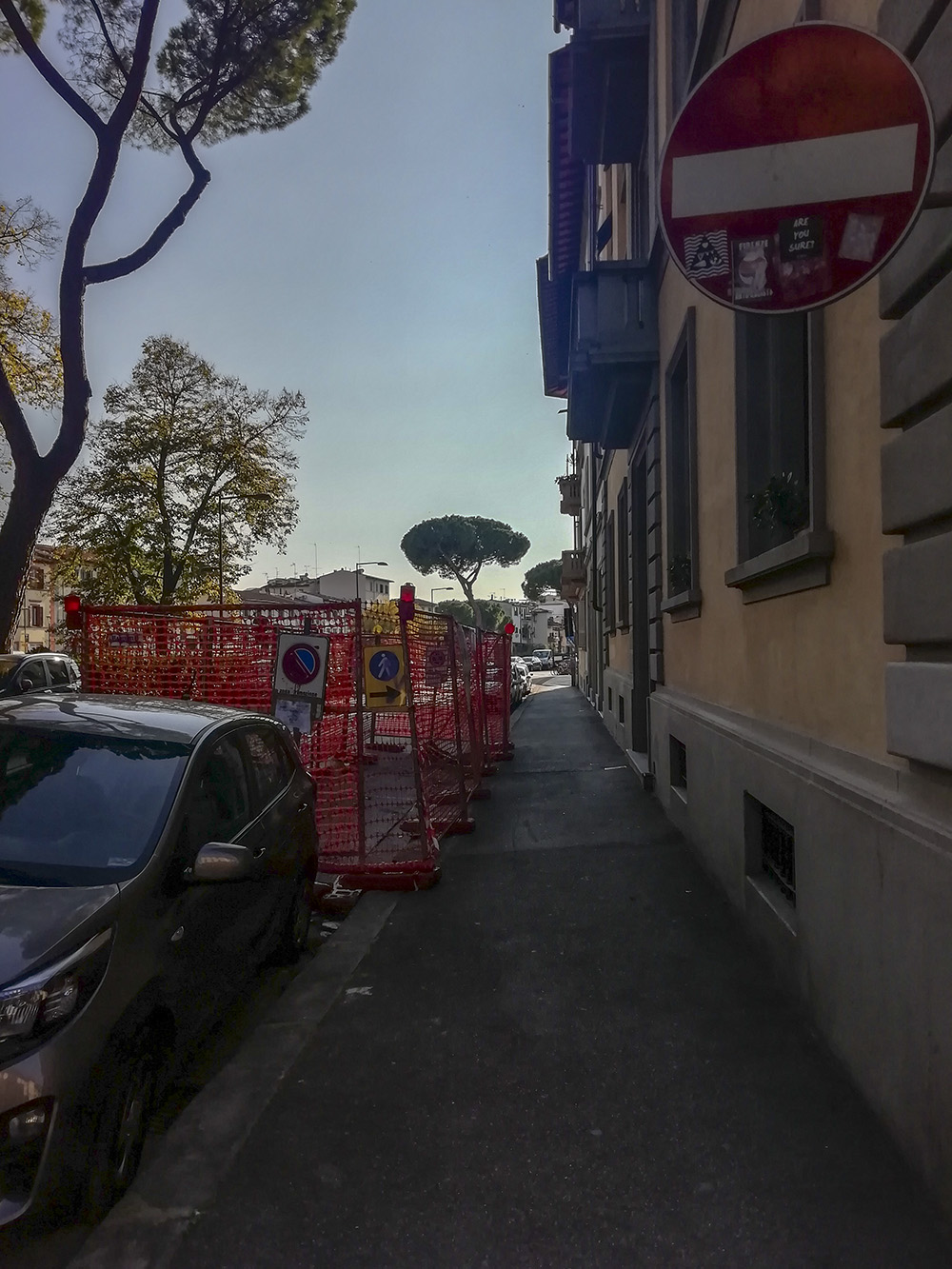 Photographs illustrating the performance of the piece by Bill Dietz