Description: An unlimited number of people can participate in the Expedition. The Expedition becomes a fact when the first participant joins it, however, due to the nature of the concept, universal participation would be desirable.
The Expedition can be started at any time, in parallel, neither individually nor collectively, it can be stopped at any time and resumed at any time, it can be continued.
Participation in the Expedition carries no obligations to do anything except perform the predetermined principal task.
The principal task of the Expedition is the activity of DRAWING.
DRAWING takes place in any direction, it is not limited by any frame, it is only determined by the individual movement of each participant. Depending on the terrain, the tool for DRAWING is white chalk or a stick, for example, the result – a straight line. The fact that it is relatively easy to erase or blur the trace, its temporariness – this is one of the assumptions of the concept.
In special cases, it is possible to DRAW only in the mental sphere.
The act of DRAWING (regardless of its form) is the most active form of participation in the Expedition. Besides the principal task, the participants in the Expedition may perform any other activities.

Jarosław Kozłowski (b. 1945) – one of the most important figures in conceptual art in Poland. He creates installations, drawings, objects, artbooks. He consistently treats art as an area of critical analysis. Initiator of the international artistic exchange network NET (1971), also involved in Fluxus. He was the founder and manager of the gallery Akumulatory 2 in Poznań (1972-1989), and then curator at the Centre for Contemporary Art Ujazdowski Castle in Warsaw (1991-1993). Currently, he runs Archiwum Idei, whose activity is closely related to the collection of artistic works collected during the period of acitivity of the Akumulatory 2 and NET. 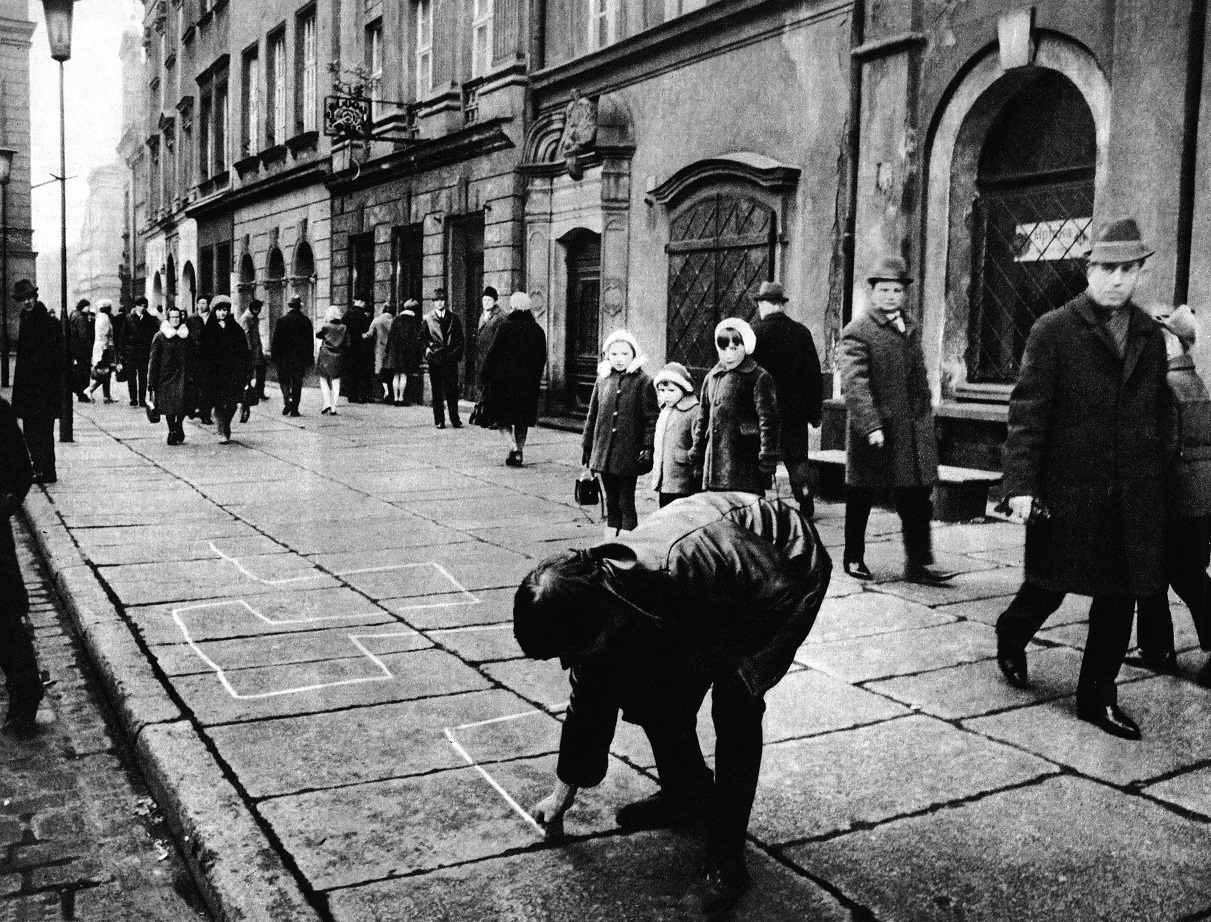