All parents with their children are welcome to join us each Sunday at 1:30 PM. All workshops take one hour and consist of two parts. First, we visit the up-to-date exhibition together and we talk about the works presented there. During the second part of the workshop we take up manual activities that enable everybody to creatively use their awaken sensitivity and imagination.

All the workshops are free, but please register via: edukacja@muzeumwspolczesne.pl

During the meeting we are going to visit the “there is / there isn’t” exhibition, which features works from the collection of the Lower Silesian Society for the Encouragement of Fine Arts. We will look particularly closely at Urszula Wilk’s piece “Unsent Letters from Beijing”. During her sojourn in the capital of China, the artist created highly unusual correspondence, which she never sent. During the workshop we will look at how traditional letters, postcards and parcels have been used in art. Because we are meeting on 6 December, we will remember about the tradition of writing letters to Santa Claus and make artistic letters to him ourselves.

Characters depicted in Paweł Sokołowski’s photographs inhabit a world that is slowly vanishing. This land is simultaneously real and fabulous. These heroes are miners, shown against the background of a world that is sinking into oblivion. During the meeting we will learn about the underground legends of mines, and in the practical part we will make works using coal.

During the workshop we will pay a visit to the “there is / there isn’t” exhibition. This time, we will focus on Leszek Knaflewski’s work titled “Catch F.” The looped video shows a figure wearing a fluffy yellow uniform and performing a frenetic dance. We are also going to make fantastic outfits and then learn some simple choreographic movements.

The programme is co-funded by the Ministry of Culture and National Heritage. 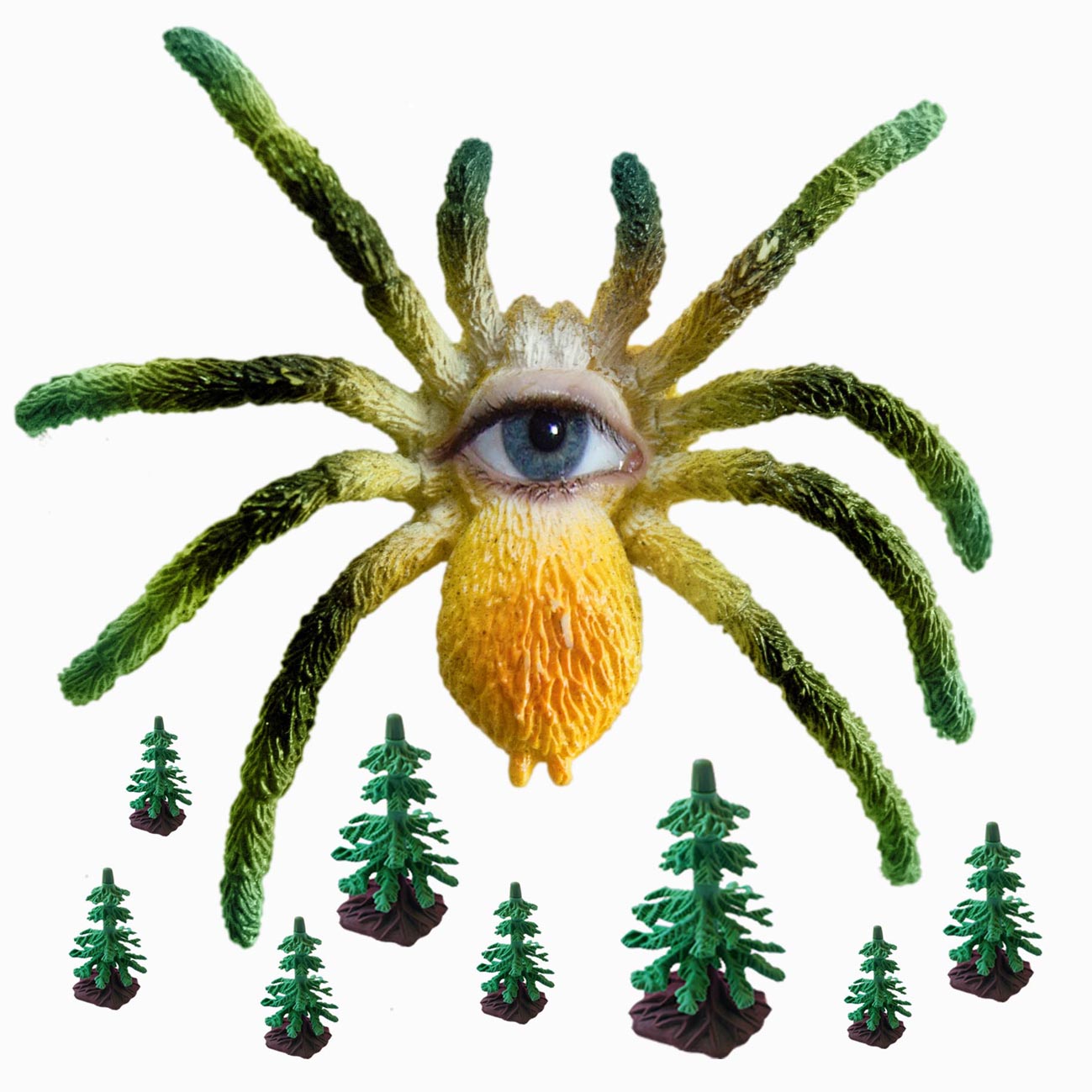