All parents with their children are welcome to join us each Sunday at 1:30 PM. All workshops take one hour and a half and consist of two parts. First, we visit the up-to-date exhibition together and we talk about the works presented there. During the second part of the workshop we take up manual activities that enable everybody to creatively use their awaken sensitivity and imagination.

During the workshop, we will visit the new exhibition featuring works of artists who constituted the Recent Art Gallery, which functioned in Wrocław in the 1970s. The RAG artists wondered how to define art, which no longer produced beautiful objects, required craftsmanship, evoked an emotional response, nor met many of the criteria used to evaluate academic pieces. Much time has passed since these reflections, but the question of what contemporary art is is still a thorny one. We will raise this issue in an accessible way during the workshop, and in the practical part we will prepare our own exhibition of contextual art.

In his series of photographs, performances and films, Romuald Kutera used a piece of paper with the inscription HERE, which appeared in different contexts in many places in the world. In this way, the artist asked what it means to be in a given space and time. Where is HERE for us and what does it mean? Romuald Kutera invites us to concentrate and affirm the moment as we live it. Following in his footsteps, we will become familiar with the MWW interior by looking for and finding places that will become especially important to us.

As part of this workshop, we will pay a visit to the in progress exhibition, which shows video works. Contemporary artists often used tools such as video or photo camera accompanied by computer software. Their works can be viewed as well as listened to, touched, and sometimes even modified by the recipient. In this workshop, we will focus on the motif of water and process it by means of different media, which will change the space of Beautiful Tube into
a polysensory installation.

The artists of the Recent Art Gallery, whose works are on display at Wrocław Contemporary Museum, intended for their art to be as tightly connected with reality as possible. They documented everyday activities, paid special attention to ordinary objects, and they also wanted to influence the world around them. Among such actions was one titled Join Our Protest Against the Neutron Bomb. We will make a reference to it in the practical part of our workshop, in which we will make seed bombs. We will later throw them in different places of the city so that they will transform a small gray fragment of Wrocław into a colourful garden. Finally, we will use specially prepared worksheets so that our backyards will undergo a metamorphosis.

Wouldn’t it be nice to have a street in Wrocław named after you? During the family workshops, we will create our own streets and other special places on a huge map of the city, and we will invent special names for them. In this way, we will make a reference to one of Anna Kutera’s actions, in which she asked passers-by how to get to a non-existent street named after her. We will also take
the opportunity to have a closer look at various creative activities that take place in public spaces, and we will discover that even seemingly ordinary actions can be endowed with special significance.

All the workshops are free, but please register via: edukacja@muzeumwspolczesne.pl

The programme is co-funded by the Ministry of Culture and National Heritage.

Programme of the exercises and development of the handouts: Patrycja Mastej 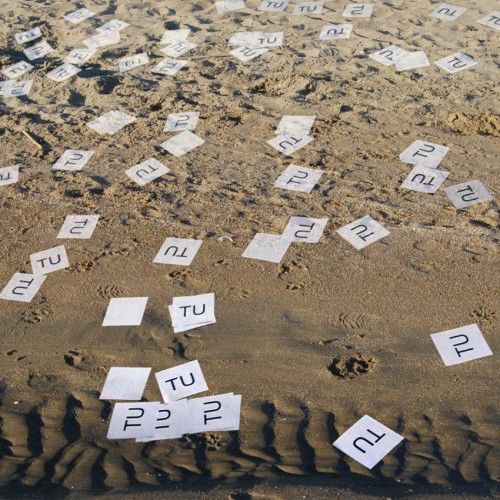 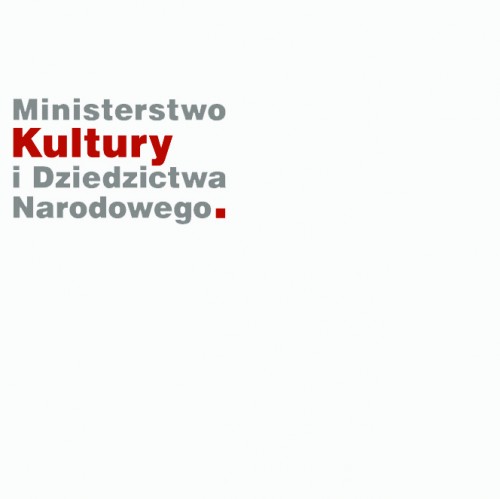