In 2019, Wrocław Contemporary Museum expanded its collection with 30 new works of art by the following artists:

The purchases were financed from the funds of the Minister of Culture and National Heritage under the National Contemporary Art Collections programme, with the financial support of the City of Wrocław.

The museum is the only institution in Poland that builds a collection that is rooted in the local tradition of institutional criticism, which is based on the writings and curatorial practice of Jerzy Ludwiński (1930–2000), one of the most outstanding theoreticians of Polish art in the second half of the 20th century. The reflection contained in his texts and ideas was connected with the view of the creative process as superior to the artistic object, and with the study and description of the ongoing evolution of art. Starting from the most important phenomena and achievements in Polish art, the MWW collection is constantly being expanded to include an international context. The museum’s ambition is not only to present the most important visual arts phenomena of recent decades, but also to respond to the most pressing problems of the contemporary world: individual and national identity, protection of cultural heritage, social conflicts, geopolitical changes, exclusion and economic inequalities. The MWW collection includes art that primarily focuses on complex interpersonal relationships and systematically analyses the problems of the modern world.

The international collection of contemporary art of Wrocław Contemporary Museum is being expanded on the basis of four programme lines: The Ludwiński Archive, Art of the Former Eastern Bloc, Identity, Present / Absent.

The selection of new works for the collection is connected with the educational, social and research activities of the Museum. Some of the works acquired in 2019 can be seen at the exhibition Private Mythologies. Marta’s Birthday. 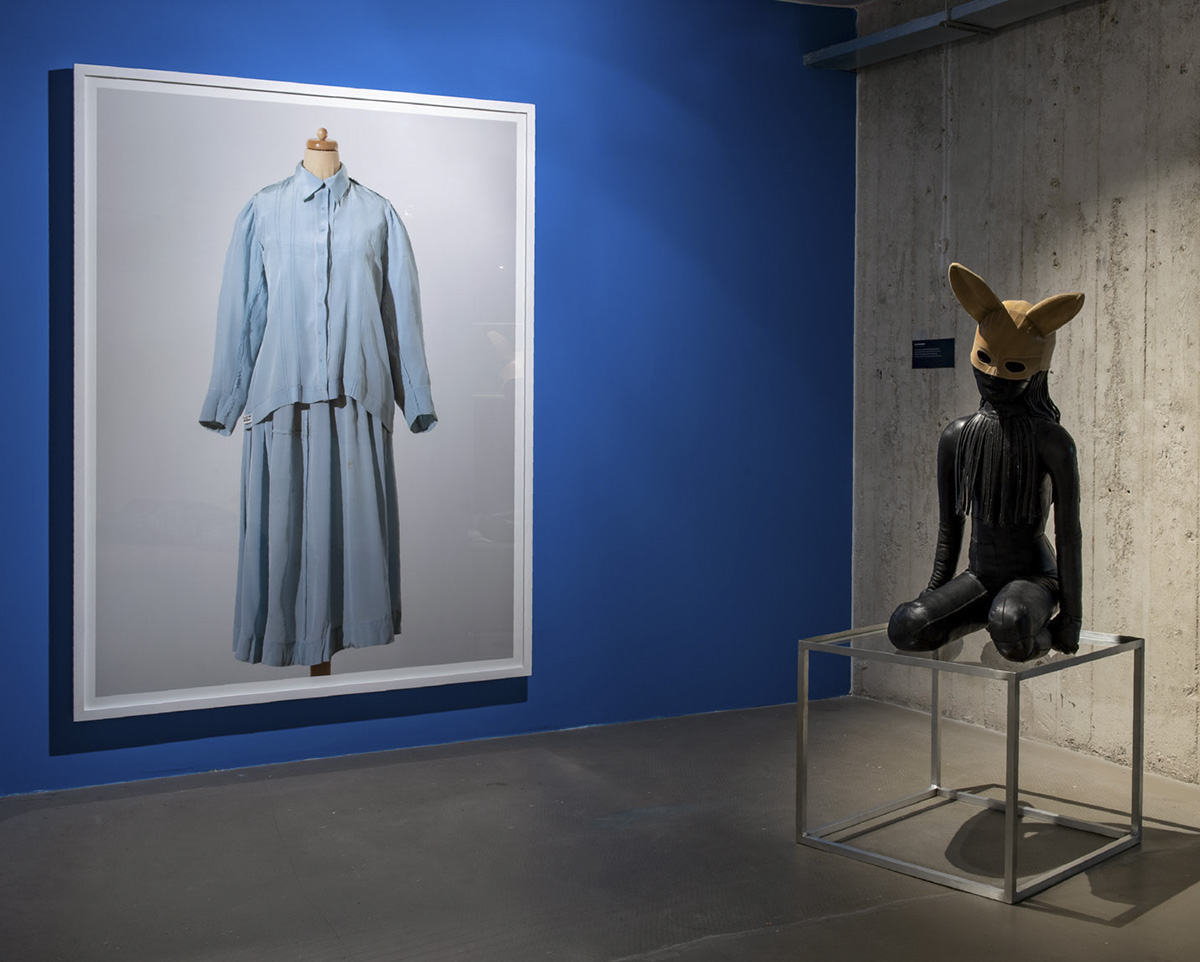