The publication The Wild West. A History of Wrocław’s Avant-garde is a joint project of Wrocław Contemporary Museum and the Zachęta National Gallery of Art. It accompanies the exhibition on show at Zachęta from 18 June to 15 September, 2015, more information about the exhibition

Before Wrocław’s art scene of the 1960s, 1970s and 1980s was properly documented and described, it had already belonged to the sphere of a myth that makes this city so fascinating and attractive to visitors. The publication is intended to serve as a guidebook to the events and places that built this myth – a guidebook to that which is no longer here, although it lives on in the memory of people and places. It features artists working in various media in the context of a city that constituted a framework for their actions and a space of mutual inspiration. The guidebook includes many previously unpublished photographs and materials, in particular from the 1960s and 1980s.

The publication and the exhibition would not have been possible without the research of Wrocław’s art scene that has been conducted by Wrocław Contemporary Museum for the last three years.

The Wild West. A History of Wrocław’s Avant-garde. Guidebook

Co-financed by the Ministry of Culture and National Heritage.

The publication was prepared by Wrocław Contemporary Museum in cooperation with the Zachęta National Gallery of Art as part of the visual arts programme of Wrocław 2016 European Capital of Culture. 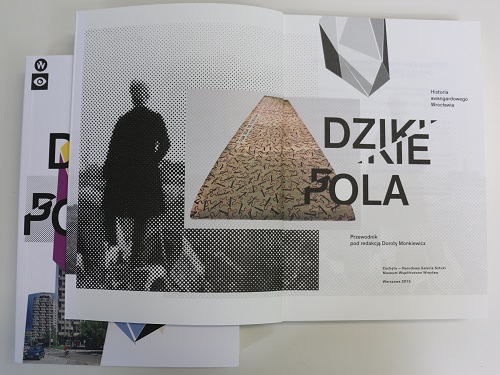 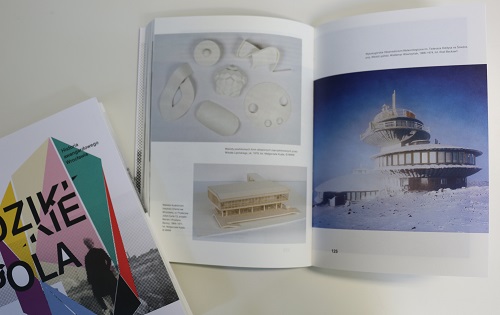