It is more and more often that fragile houses made of glass or air are built, constructions made of membrane thinner than paper and architects more and more openly leave the role of makers of buildings that are more durable than gunmetal – they knowingly leave their ‘solid’ niche in order to deal with ephemera that balance on the border of architecture and art.

On the other hand – temporary architecture is sometimes a must – faced with natural disasters it is often the only way to provide home for the victims. It can also be an answer for the social problems, the consequence of the economic situations, a game, an element of political debate. Travelling on a global village, the nomads have fancied unstable constructions which answer the needs of the unstable contemporaneity and they despise everything that is not flexible, mobile and changing.

We became similar to our migrating ancestors who, after sticking a pole into the ground, (protoconstruction), they would put some branches with leafs against it (protoroof) and they would therefore create a hut (protohouse). Is it history repeating itself, and is permanence – once considered one of the basic norms (not only in reference to architecture) now, in the era of the cult of changeability, becoming a relic as an old TV?

Discussion with participation of architects 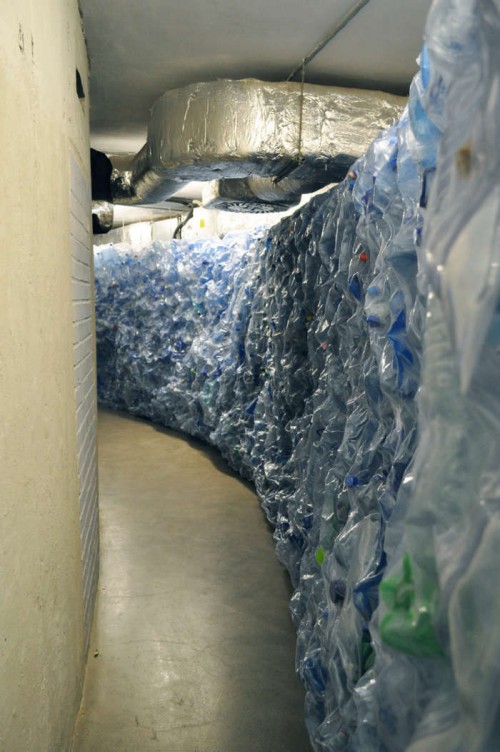