The discussion will be attended by activists from the Netherlands and Belgium, who are involved in environment-friendly actions aiming at forming citizens’ awareness: Annemarth Idenburg and Manu Claeys, as well as Dutch engaged poets: Joke van Leeuwen (Antwerp) and Menno Wigman (Amsterdam). These artists held a little known in Poland post of a City Poet. They employed their talent not only to make small and big successes of their cities more visible to all community members, but also to raise awareness of their fellow citizens of different social problems.

The discussion, which will be simultaneously translated into Polish, will be moderated by Redbad Klijnstra, a Polish actor of Dutch origin.

The panel discussion is a part of the Festival of Dutch Culture, which will take place in Wroclaw from 24 to 27 April 2013. The subject of the discussion refers to the motto for the year 2013, designated by the European Parliament to be the European Year of Citizens. For many years civic initiatives have been an important element of social life in the Netherlands and Belgium, and therefore the invited guests from these countries will share their rich experiences with participants of the meeting.

Organisation of the Festival was possible thanks to the financial support from the Dutch Language Union (Nederlandse Taalunie) with its seat in Hague (the Netherlands).

We invite you to join our discussion! 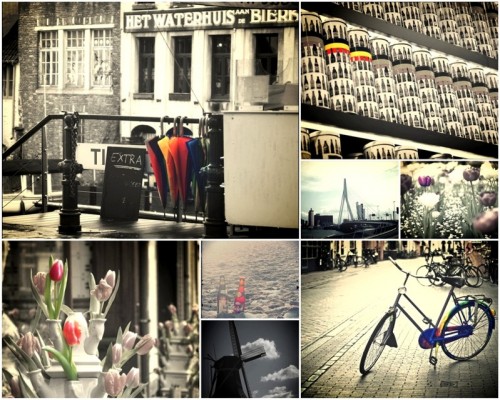