We would like to invite you to a meeting with Kuba Szreder, the author of the book “ABC Projektariatu. O nędzy projektowego życia” (The ABC of Projectariat: on the misery of project-based life), which is a report about the lives of people who own nothing apart from their readiness to become project team members.

The book by Kuba Szreder – an (in)dependent curator and theoretician who has been living and working “in the project” for over 15 years – is a reflection of the rumble of the project machinery which, despite governing our lives, remains on the margins of visibility. The book gives an account of a journey across a networked world where everything becomes blurred in the constant “inter-project” circulation and where no position is permanent.

At the same time, the book is a meditation on the possibility of resistance against project mechanisms. It poses a question about how to carry out own projects following the principles of equality, self-governance and solidarity in a situation where survival in the world of projects requires actions that are completely at odds with these social ideals.

Kuba Szreder is an independent curator of interdisciplinary projects at the intersection of art, critical reflection and social experiment. He has been the editor of many books and catalogues as well as the author of texts from the field of sociology and art theory. He is also the initiator of the Free/Slow University of Warsaw. His theoretical work analyses different forms of cultural production in the context of late capitalism. 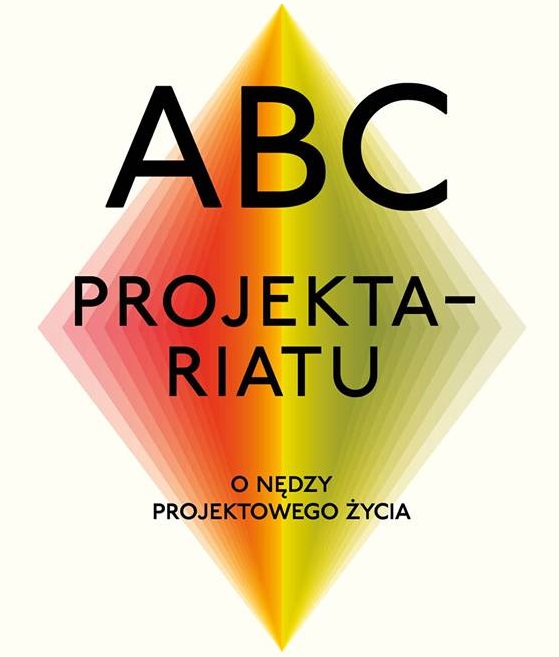 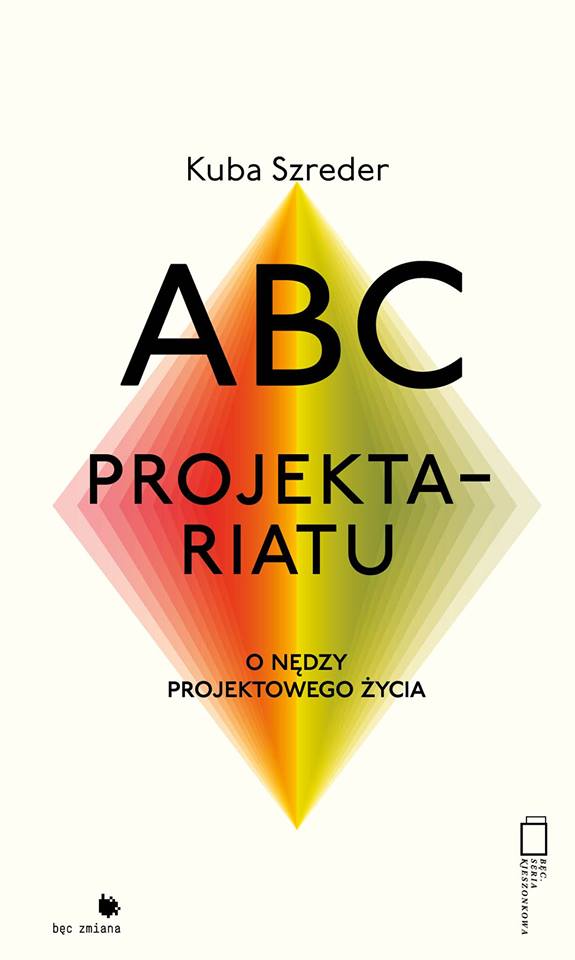