David Harvey’s book Rebel Cities, the Polish translation of which is published by Foundation Bęc Zmiana, presents city as placed in the centre of capital’s interest and as the centre of class warfare. It looks at various places around the world, from Johannesburg to Mumbai and from New York to Sao Paolo.  Referring to the Commune, to the Occupy Wall Street movement, or to the London riots, Harvey asks how can cities be transformed in a more socially just way.

David Harvey (born 1935) – a professor of anthropology at the City University of New York (CUNY), social theorist, and one of the most prominent geographers. Only one of his books has been published in Polish: A Brief History of Neoliberalism (2008, Książka and Prasa Publishing House). His latest book Rebel Cities appeared this April. 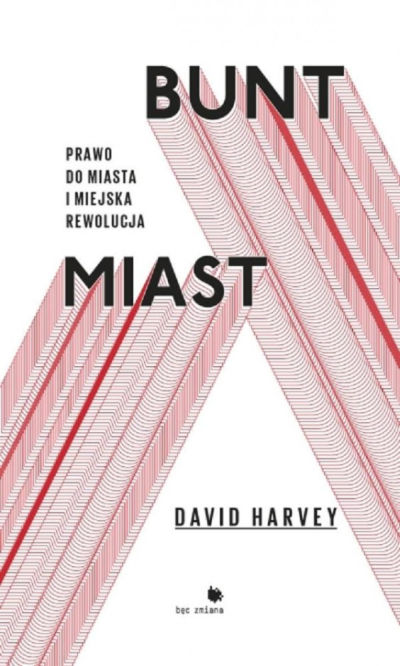