It is said that techno emerged in Detroit, although it is more commonly associated with Berlin. The mutual interaction of these two cities largely influenced the development and popularisation of electronic music in the early 1990s.

Detroit in the 1980s had some pioneering artists, but what it lacked was the proper club infrastructure that could lead to the emergence of a strong and consolidated scene. Berlin in the second half of this decade was mired in apathy, but it had a lot of extra potential to be discovered. However, clubbing was much more intensive in Hamburg or Frankfurt, and in the USA – in Chicago or New York.

An exceptional series of events, namely the collapse of the Berlin wall in the German capital and the import of albums from the “city of engines” led to a sudden eruption of interest in techno and euphoric clubbing. Detroit had an uncompromising beat and the right methods while Berlin boasted its punk ethos and disposed of lots of empty spaces in the eastern part of the city.

Thus cooperation between the underground avant-garde from the USA and the coolest European metropolis was established. Both cities were scarred, one due to the looming threat of automotive downturn and the other – as a result of a political game of poker between empires.

Although it is difficult to compare them, each of the cities has its unique legend. Both trigger a lot of discussions and emotions nowadays. We will try to explore selected fragments of their newest histories and maybe take the opportunity to do away with a few myths. 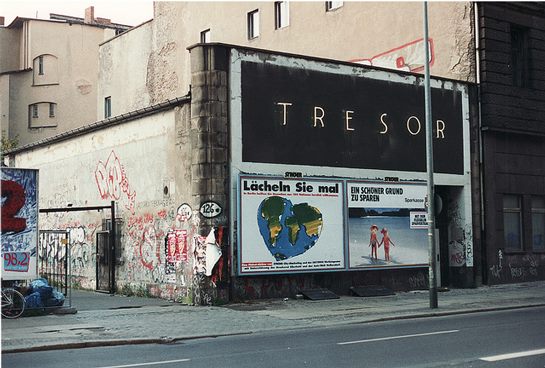