(Wednesday), 6.00 PM, terrace on the roof of MWW, free admission

The starting point for the next meeting in the series The Gentle Seismograph – Contemporary Conversations will be provided by Artur Żmijewski’s work Glimpse (2017).

Glimpse is a silent black-and-white recording of the artist’s visit to refugee camps in Calais, Paris and Berlin. Żmijewski films immigrants vegetating in primitive shelters. He enters their makeshift beds and thus brutally intrudes on their privacy. In return he gives them new boots or jackets. On the back of one of the refugees he paints the white sign X; another one is given a broom and shown how to use it. As the artist said, the formally limited film, inspired by Nazi and Soviet propaganda materials, is intended to direct out attention to hate speech dominating the public debate on the perception of refugees.

During the discussion we will think about which factors influence the public debate and opinion about refugees, and which aspects of the Polish social and national identity are revealed and constructed in this process. What is the role of the media and stereotypes embedded in the collective consciousness? Is art / cultural activity capable of making a significant contribution to the debate?


We will try to answer these and other questions together with Marina Hulia, a social activist, and media expert Jacek Wasilewicz.

The meeting will be moderated by MWW curators Piotr Lisowski and Małgorzata Miśniakiewicz.


Marina Hulia
(b. 1965) is a writer, poet, social activist and teacher. A Russian born in today’s Ukraine, she has lived in Poland for 20 years.

Jacek Wasilewski
(b. 1975) is a sociologist, media expert and writer. He works at the Faculty of Journalism and Political Science of the University of Warsaw.


The Gentle Seismograph – Contemporary Conversations / Programme of the cycle 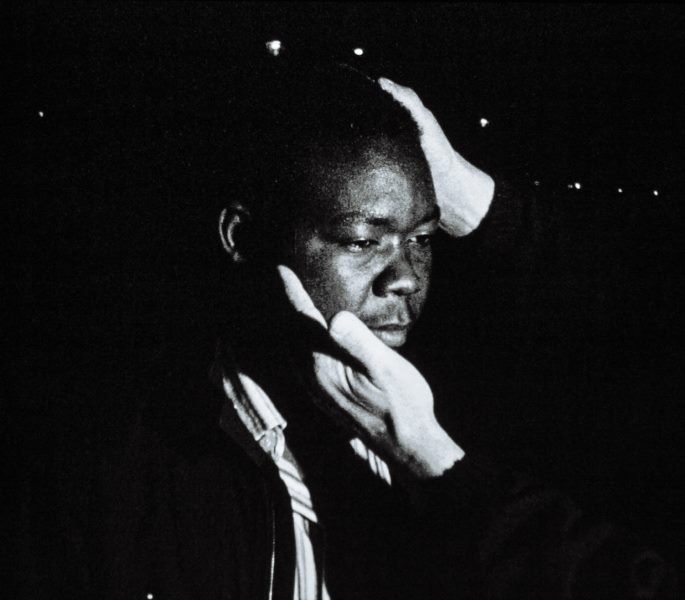