The starting point for the next meeting in the Gentle Seismograph – Contemporary Conversations series will be provided by Gustav Metzger’s artwork Model of Auto-destructive Monument (1960/2018).

In 1959 Gustav Metzger wrote the first Auto-destructive Art Manifesto. This idea became one of the principal axes in his practice as an artist who focused primarily on stimulating people to act on issues concerning their social and political environment. Aware of the threats brought by the development of civilisation, Metzger proposed a form of art that was intended to emphasise the contemporary society’s “obsession with destruction.” Auto-destructive art was meant to be impermanent by nature and subject to self-destruction. In the second manifesto from 1960 he wrote: “Auto-destructive art is the transformation of technology into public art. The immense productive capacity, the chaos of capitalism and of Soviet communism, the co-existence of surplus and starvation; the increasing stock-piling of nuclear weapons – more than enough to destroy technological societies; the disintegrative effect of machinery and of life in vast built-up areas on the person,…”. The first theoretical attempt at creating an auto-destructive monument was made in 1960, when Model of Auto-destructive Monument was created. However, the work in this form never materialised.


During the meeting we will think about the consequences of civilisational and technological development. Advances that have secured the dominant role of mankind are simultaneously upsetting the socio-political order.

The consequences of progress, the (im)permanence of architecture and the meanings of postmodernism will be some of the subjects raised in a conversation with architect Wojciech Jarząbek and philosopher Andrzej Marzec. The discussion will be moderated by MWW curators Piotr Lisowski and Małgorzata Miśniakiewicz.


Wojciech Jarząbek
(b. 1950) is an architect who co-designed many buildings in Wrocław. In the years 1992-1993 he led the team designing Solpol I, a department store that would become one of the most distinctive examples of postmodernist architecture in Wrocław and Poland. He currently runs his architectural office Studio AR-5.

Andrzej Marzec
(b. 1983) is a philosopher and film critic. He holds a PhD in humanities and works as an assistant professor at the Faculty of Philosophy of Adam Mickiewicz University in Poznań. 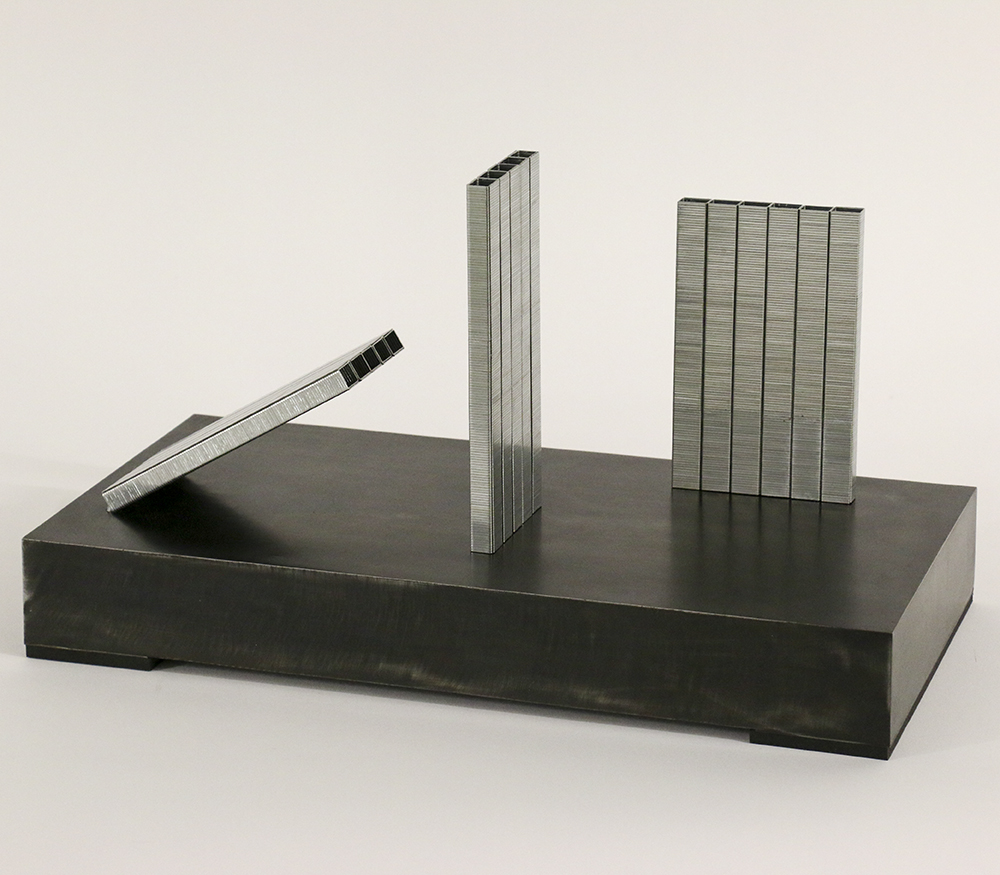