The starting point for the conversation with visual artist Paweł Bownik will be his work Reverse 8 – a new acquisition in the MWW international contemporary art collection, which presents the uniform jacket of Marshal Piłsudski (from the collection of the National Museum in Cracow). This work belongs to an anthropological/historical project in which the artist photographed the inside of women’s costumes gathered in ethnographic museums in Poland, Russia and Belarus. In the entire cycle, only Reverse 8 presents a man’s outfit, and it is an outfit directly related to power. The symbolic gesture of turning clothes inside out reveals their structure, seams, soft lining. It uncovers alternative orders, lays bare the weakness and fragility which even great leaders have.

During the meeting, we will talk with Bownik about Reverse and myths of the past. Bearing in mind the recently celebrated 101st anniversary of regaining independence by Poland, we will also debate the subject of what country Poland was in the interwar period and what the social structure of women’s clothes captured in Bownik’s photographs says. We will also discuss what other margins Bownik examined under the magnifying glass when creating his work.


A Gentle Seismograph is the shorthand for an irregular cycle revolving around the problems of modern times. Each meeting is an attempt to better understand the social, political and economic reality, which changes every day right in front of our eyes. 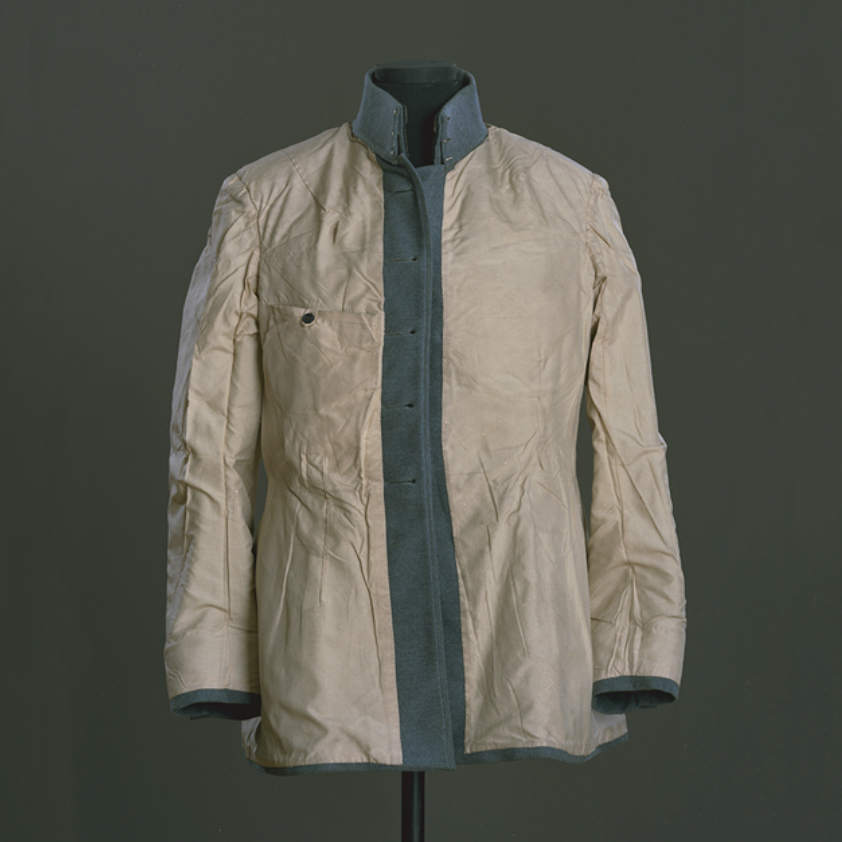