In September 2013, Agnieszka Rayzacher curated the “Doing Gender” exhibition at the Warsaw-based gallery local_30. At the same time she came up with an idea to publish a book. Rayzacher invited Dorota Jarecka to collaborate with her on the project. Among the authors of the texts included in the book are Kazimiera Szczuka, Marika Kuźmicz, and Krzysztof Pijarski.

The publication comprises a number of interpretations of Natalia LL’s works, focusing on her early artistic practice in the 1960s. As Rayzacher writes in the introduction, “Natalia LL played a pivotal role in changing the language of art that happened at that time. Using photography as a medium which objectively reflects reality, she registered the most intimate experiences, such as sexual intercourse”.

The conversation with Agnieszka Rayzacher and Dorota Jarecka, the editors of the book “Natalia LL. Doing Gender”, and Kazimiera Szczuka, who wrote one of the essays included in it, will revolve around issues such as the subject-matter of selected works by Natalia LL, the cultural and social reactions provoked by them, and the ongoing discussion about gender and sexuality in Poland. 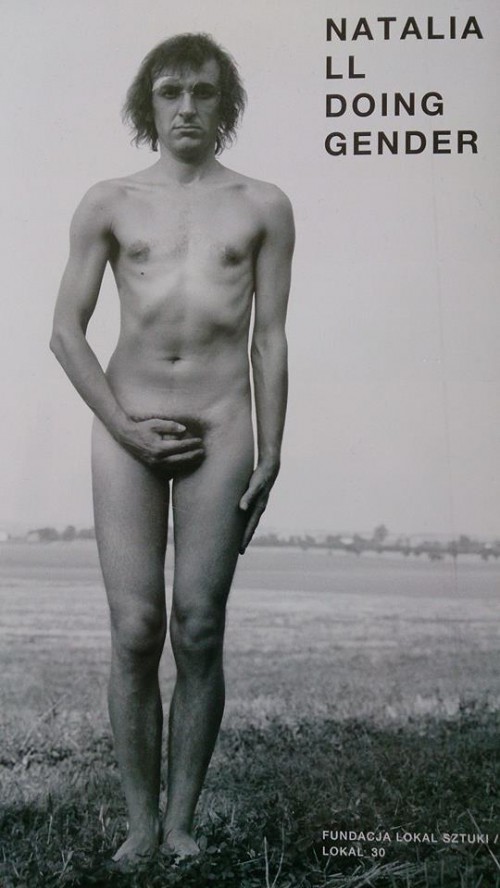