From the introduction to the issue:

In the newest issue of the Recykling Idei magazine, titled The Price of Architecture, we examine architecture’s entanglement in economic mechanisms and the price it has to pay for it. We emphasise the need to theorize in order to truly understand the subject matter of architecture and the way in which architecture exists.

To think about architecture today, it is necessary to acknowledge its autonomy as a problem area with its own questions and answers. We must not overlook architecture’s entanglement in historical processes that constantly verify its socioeconomic position. Therefore any theoretical considerations of architecture have to account for a dialectic contradiction between autonomy and dependence without fetishizing the former as the final answer.

Architecture cannot be fully autonomous, but neither can it be devoid of autonomy because it would then be unable to reform itself to create a potentially better and fairer world. However, the biggest threat to architecture’s autonomy is not the awareness of its dependence and entanglement but declaring autonomy when there is none.

Calling a spade a spade as an attempt to describe the character of this dependence in a disillusioned way is necessary if architecture is to find new practices and models of production in a dialectic sphere between dependence and autonomy. Architecture should not come down to the area of the city and economic mechanisms; however, we should not delude ourselves that a spectacular photograph of a building grants autonomy to it. We must remember that behind the photograph there is a world, usually significantly different than the image created to hide a misfortune of one kind or another.

Promotion of the newest architectural issue of the Recykling Idei magazine with foreword by Paweł Krzaczkowski.

Łukasz Wojciechowski is an architect and co-founder (with Marta Mnich) of VROA Architekci. He teaches Design at the Faculty of Architecture of Wrocław University of Technology. He is a correspondent of Architektura-murator in Lower Silesia, he has written articles for A10 New European Architecture, Architectural Design, Wonderland, A&B. He co-designed the Conference Centre by Centennial Hall in Wrocław and the adaptation of an air-raid shelter to the needs of Wrocław Contemporary Museum. His blog niepokoje.wordpress.com is devoted to the issues of contemporary architecture and art.

Jerzy Łątka is an architect and a PhD student at the Faculty of Architecture of Wrocław University of Technology. In his thesis he conducts research on using paper as an architectural material and investigates affordable solutions that can be used in social architecture. He is currently conducting his research into paper architecture under Professor Shigeru Ban at the University of Art and Design in Kyoto.

Paweł Krzaczkowski is a columnist, writer, organiser of cultural activities, at times librettist and curator. He is the editor in charge of the Culture Section of the Recykling Idei magazine. He writes texts about the contemporary audio culture, architecture, and phenomena at the intersection of visual arts and literature. He is now writing a book about the history of height in architecture and is about to finish his first volume of verse. 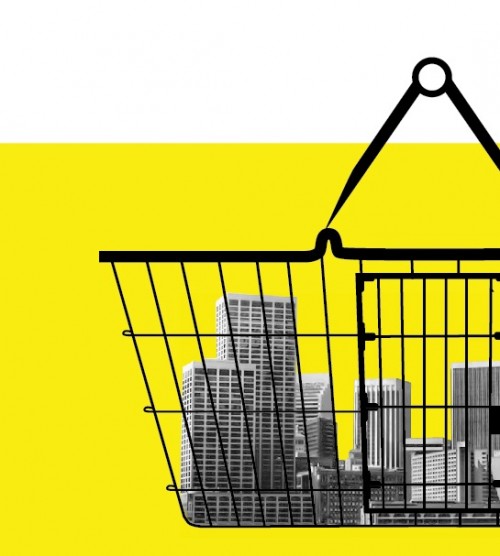