Wrocław Contemporary Museum, the Free University of Warsaw (WUW) and the Bęc Zmiana Foundation would like to invite you to a discussion concerning the Art Factory report, which summarises two-year research into the division and conditions of work in the field of visual arts in Poland. Among the participants in the meeting will be Tadeusz Mincer, Marta Trawinska and Szymon Żydek. Host: Bartosz Sadulski.

As part of the research, the WUW team conducted almost one hundred interviews with curators, artists, technical workers and assistants working all over Poland. The interviews focused on around twenty art projects that have taken place in Poland in the last three years.

The WUW investigated the field of art as if it was a “factory”, a place and method of collective production of values, whose mechanisms and equipment can only be visible once the haze surrounding Art with capital A and Oeuvre with capital O has been dispersed. This “factory” is characterised by a peculiar division of labour, which leads to the emergence of goods, not only material ones. The report analyses the functioning of the “art factory” and distinguishes a number of tendencies dominating today’s Polish field of art, including the following observations:

1. The art market does not work; almost 70% of artists earn less than 10% of their income from this market. The market is an illusion that motivates artists to sacrifices.

2. People working in art behave as if they were under the influence of “artisol”. Their job satisfaction is independent from objective economic criteria, such as earnings. They are driven by their love of art, even at the cost of poverty. In the long term, however, overdosing “artisol” leads to burnout and frustration.

3. The most frequently mentioned injustice is not receiving money for participating in projects. Instead of money, the participants are “paid” in visibility (symbolic capital) and the possibility of circulating in the art world (social capital). Such circulation is self-driven: the projects are done in order to be able to do more projects. It is necessary to participate and be recognized in this circulation, following the rule: if you are not visible, you do not exist.

4. Art is ruled by “the economy of jars” – the artists receive more support from their families than from either the art market or minister’s scholarships.

5. People working in the field of art rarely have children or other dependants. They are usually the ones who must by looked after rather than those looking after other people.

6. Everybody in the field of art has only one decade. A vast majority of those active in the field are between 25 and 35 years old. Later, they drop out.

7. Issues connected with gender and the resulting inequalities are invisible or undetectable.

The online version of the Art Factory report: http://goo.gl/6pBJUe“http

DISCUSSION ABOUT THE REPORT BY THE FREE UNIVERSITY OF WARSAW

The publication "The Art Factory. Division of labour and distribution of social and economic capitals in the Polish contemporary art field" summarises a two-year research study carried out in 2013-2014 by the Free University of Warsaw in cooperation with the Ministry of Culture and National Heritage, within the Culture Observatory programme 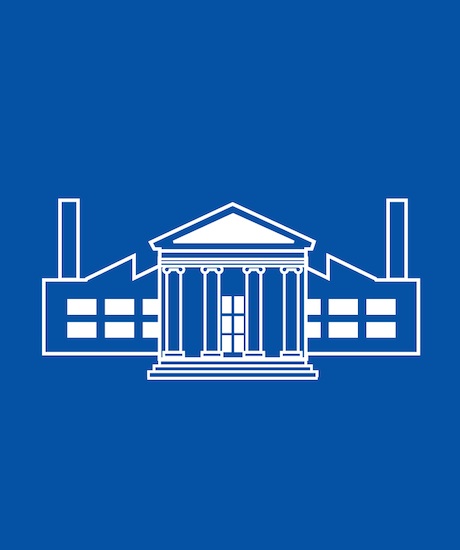