Exhorting philosophy as a way of life, Socrates eschewed the practice of philosophical writing as a corrupting distraction. But writing soon became philosophy’s privileged medium, and philosophy today is essentially practiced today as literature (writing and reading) rather than oral dialogue.

To what extent and in what ways can philosophy take advantage of new media technology — not simply through the digital production of articles, books, and blogs but also through visual media? Experimentation in visual media seems especially appropriate for the philosophical field of aesthetics.

Philosopher Richard Shusterman continues the pioneering thrust of his work in pragmatist aesthetics and somaesthetics by trying to convey his message in the medium of video as part of his continued efforts to revive the idea of the philosophical life while expanding philosophy’s reach and public. The videos take two very different forms: experimental performance art (in collaboration with the Parisian artist Yann Toma) and a three-part educational documentary concerning Shusterman’s philosophical work and its inspirational sources (directed by the Polish filmmaker Paweł Kuczyński). This video work has been exhibited in Europe, Colombia, the U.S., and China.

This evening Shusterman will show some of this documentary video and performance work. 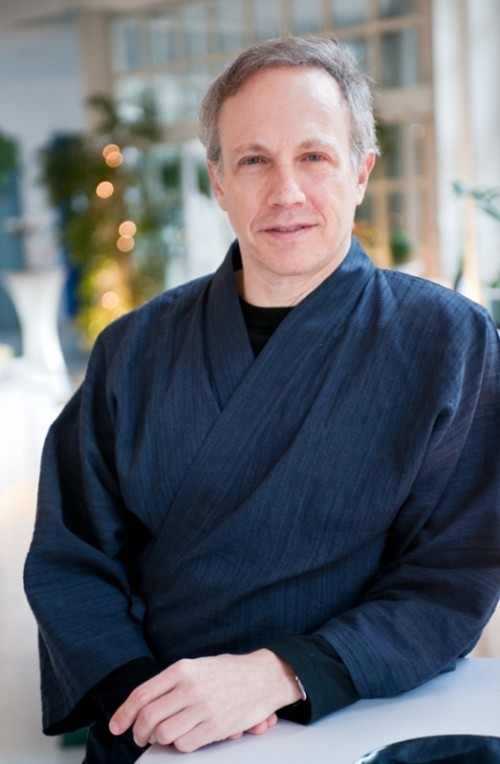