Wrocław Contemporary Museum invites you to a discussion accompanying the finissage of the exhibition Fotografia Magazine 1953–1974.

For over 20 years, Fotografia monthly shaped and commented on artistic and amateur photography in Poland. Did it actually serve the role of a window on the world? What image of Polish photography emerges from the history of the then most dynamic periodical on the subject in Eastern Europe? To what extent did the centralisation of artistic life and censorship influence the functioning of the magazine? Finally, what was the inside story behind the decision to close it down?

The discussion will concern both the history of the magazine and the current state of contemporary photography magazines and art criticism.

Discussants:
Adam Mazur – an art historian, critic and curator, specialist in American studies. Editor-in-chief of Szum magazine. He worked as a curator at the Ujazdowski Castle Centre for Contemporary Art in Warsaw. He gives lectures at the SWPS University of Social Sciences and Humanities, the Academy of Photography in Warsaw, the University of Arts in Poznań, and a postgraduate course in museum studies at the Jagiellonian University in Cracow. He is primarily interested in the history and criticism of photography.

Paweł Miedziński – a sociologist and economist. He has worked at the Institute of National Remembrance in Szczecin since 2005. His scientific interests include press photography, popular culture in communist Poland (especially comic books), and Western European terrorism in the second half of the 20th century. He was the photo editor of albums on December ’70 in Poland and the martial law in Szczecin. He is currently working on a monograph on the Central Photography Agency.

Łukasz Rusznica – a photographer and author of books on photography. His works were published in magazines such as Szum, BIURO, LaVie, Machina and Post. Winner of the ShowOFF section at Krakow Photomonth Festival in 2012 and the WARTO award in 2015. He is currently the curator of Miejsce przy Miejscu photography gallery, which belongs to the Creative Arts Centre in Wrocław.

Krzysiek Orłowski – a photographer born in 1983. For many years he has cooperated with the Wrocław-based association Nowinart. He graduated from the AFA College of Photography in Wrocław and currently studies at the Institute of Creative Photography of the Silesian University in Opava (Czech Republic). He lives and works in Wrocław. Recently he has been experimenting as a photo editor. So far he has prepared several exhibitions and publications. Co-founder of a small publishing house 8991publishing (Facebook, Instagram), where he wants to publish photographic zines. In his practice he is mainly interested in people and their environment, identity and roots – where we come from. He is from Strzegom. www.krzysiekorlowski.com

Piotr Pytel – a photographer, freelancer, co-founder of a small publishing house 8991publishing. Born in 1989 in Kędzierzyn-Koźle. He graduated from the AFA College of Photography in Wrocław and currently studies at the Institute of Creative Photography of the Silesian University in Opava (Czech Republic). In his practice he focuses primarily on people. He works mainly in Warsaw, where for two years he has been documenting the local rap music scene and cooperated with artists such as Pro8l3m, Jwp/Bc, Włodi, Żabson. The effects of his cooperation with Warsaw rappers have been presented in three publications. http://www.instagram.com/osiemdziewiec/

The conversation will be moderated by Paweł Bąkowski, one of the curators of the exhibition.

During the finissage we will present the catalogue accompanying the exhibition Fotografia Magazine 1953–1974. On that day, the exhibition can be visited free of charge between 5 and 8 PM. 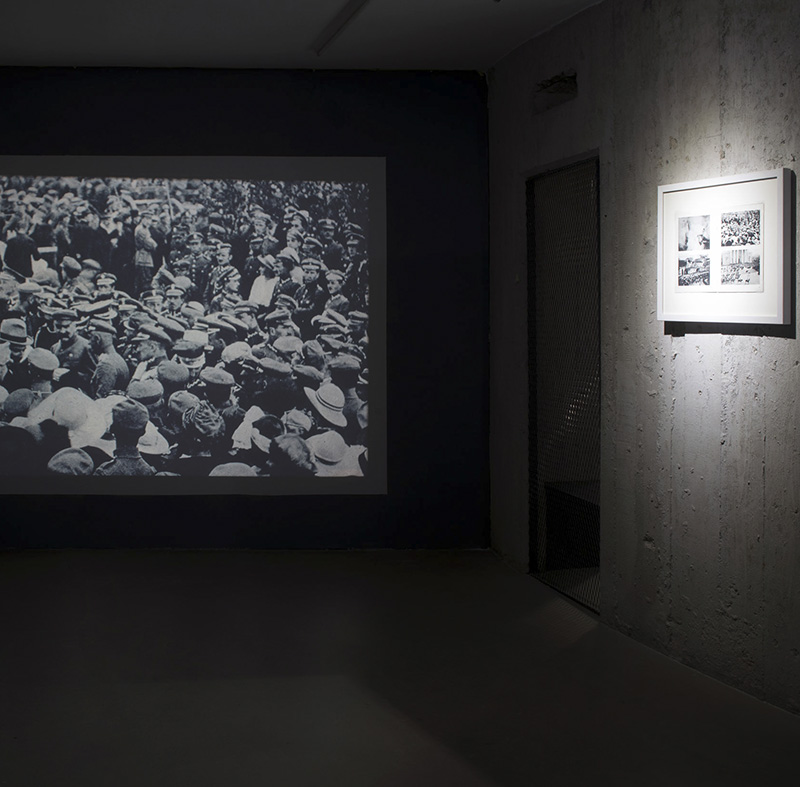