A talk about promoting the city through photographic festivals and initiatives. For some time now Polish cities increasingly often attempt to create a cultural programming offer that is to attract tourists and inhabitants. Photographic festivals and events are to be one of such cultural magnets. Because of its variety it is the most popular medium as it can be attractive for many diverse circles, and thus become an ideal way to involve audience into participation in culture.

On “BLIK” Foundation’s initiative and in relation to the European Capital of Culture 2016 title awarded to the city, representatives of the largest Polish photographic projects meet in Wroclaw to discuss relationships between the city and photography. On the roof of the Wroclaw Contemporary Museum they will talk about collaborative creation of the city image, possible assistance for consistently developed project and activation of public. They will also try to answer the question: how do such festivals change cities?

In the discussion led by Jakub Śwircz the following people will take part: 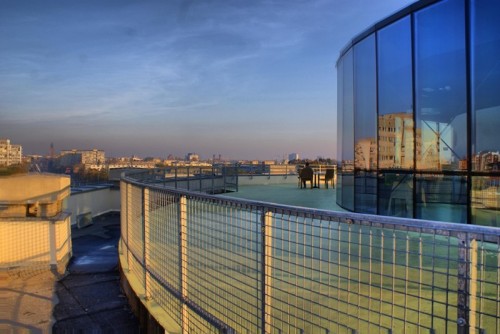 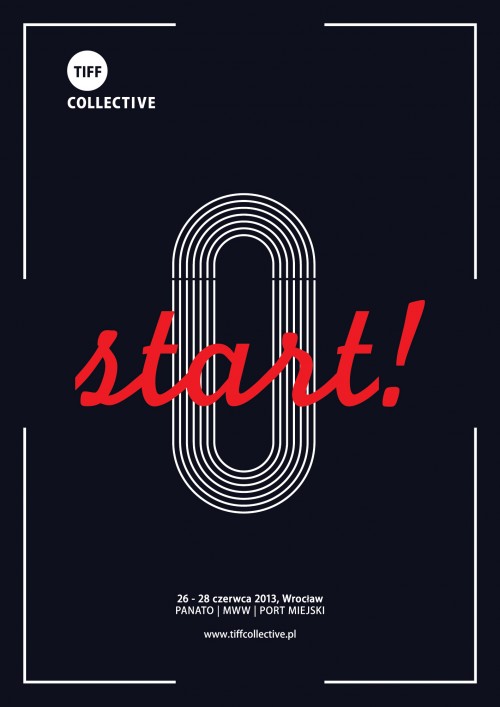