Habeas Lounge was conceived by American artist Linda Pollack and first showcased in 2007 in California. It is a type of designer furniture

(sized 7 x 3 m), which enables debate participants to be seated on equal positions in order to facilitate non-hierarchical communication between them. In its numerous renditions within the US (New York, New Jersey, Los Angeles, Santa Monica), the project served to promote debate on the American constitution (hence its name). In Wrocław, it was presented at the Over and Over Again exhibition in 2009, on the 25th anniversary of the first free election to the Polish Sejm which marked the end of the communist rule. With the artists consent, Linda Pollacks work stayed in Wrocław after the exhibition and became an inspiration to organise a permanent venue for social debates.

The programme of debates focuses on local issues, such as the municipal policy with respect to urban development, investment, transport, culture and social matters. 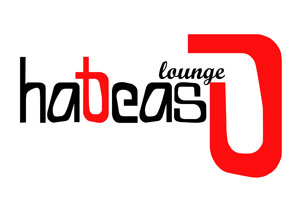