One of the first exhibitions shown at Wrocław Contemporary Museum this year was the presentation of Hubert Humka’s photographs titled Death Landscapes. Now the artist returns to MWW with a book crowning the project.

Following the iconic publication Evil Man and the provocative series Ladies of Love, the time has come for … landscapes. However, Death Landscapes is more than a book with landscapes – in spite of their idyllic appearance, they actually bear the mark of events which they witnessed.

“I have chosen thirteen venues and visited them on the anniversary of events that took place there,” Humka explains. “Perhaps there was a peculiar aura that influenced the photographs, a cumulated force of energy that could be somehow captured in the pictures. I tell stories about past events through the prism of the places where they occurred.”

Hubert Humka’s book contains a number of inserts that enrich it. Among them is a report documenting death penalty execution, a detailed plan of a place where a dead body was discovered and a serial killer’s diary that has never been published before.


Participants in the meeting:

Hubert Humka
an artist and photographer, graduate of the Łódź Film School. His interests in photography include the notions of expanded documentary and the exploration of the veracity of the photographic medium in different contexts. His works have been shown in individual and collective exhibitions.

Aneta Kowalczyk
a photo editor who has run her design studio since 2010, art director of BLOW UP PRESS publishing company (since 2012), designer of all the publications prepared by the studio.

The meeting will be moderated by Paweł Bąkowski, curator of the Death Landscapes exhibition, head of MWW’s Production Department, photography lecturer. 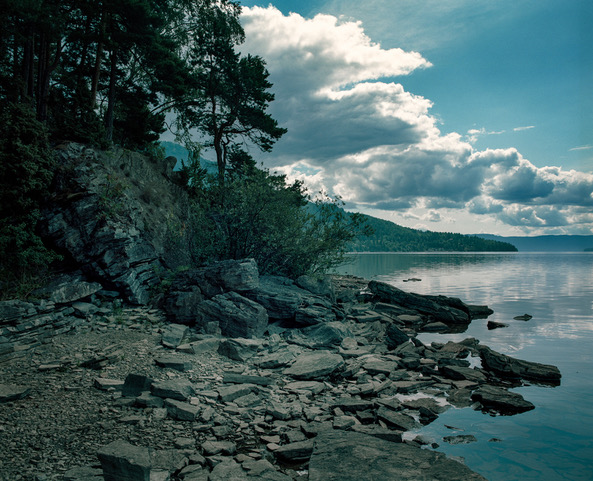