We would like to invite you to a meeting accompanying the exhibition Blocked / 7th TIFF Festival. It is devoted to blocks preventing us from creative work, achieving aims and fulfilling dreams. By featuring six different approached of invited artists, it analyses various inhibitions and the reasons for their emergence. Especially for the presentation the artists tried to identify their blocks and illustrate them using a range of mediums and tools.

During the meeting, Paweł Kowalski, one of the curators of the Blocked exhibitions, will explain its form and the process of preparation. He will talk about a personal development method based on identifying one’s own “demons” and inhibitory mechanisms. It will be a unique opportunity to discover the inside story behind the installation: the difficulties connected with unearthing some of the problems raised by the artists and the ensuing traps. The curator will reveal errors made during the preparation of the exhibition and the unpredictable consequences of casting light on deeply-rooted human weaknesses.

The meeting will have an informal character of a presentation combined with a discussion with the participants. We invite both people struggling with the problems raised in the exhibition and those wishing to find out more about curator’s work.

Paweł Kowalski (b. 1988) is an independent curator and creative producer. He has participated in international art projects, including Un Week-end à l’Est and Les Rencontres d’Arles; he is a member of Polish Paradise, a collective of Polish photography festivals. Since the beginning of studies at the Academy of Fine Arts and Wrocław University of Economics he has been involved in various art projects: photographic (TIFF Festival 2011–2017), music (Guitar Masters 2016), intermedia (High Temperatures Festival 2015). One of the founding members of PANATO, a Wrocław-based creative association. 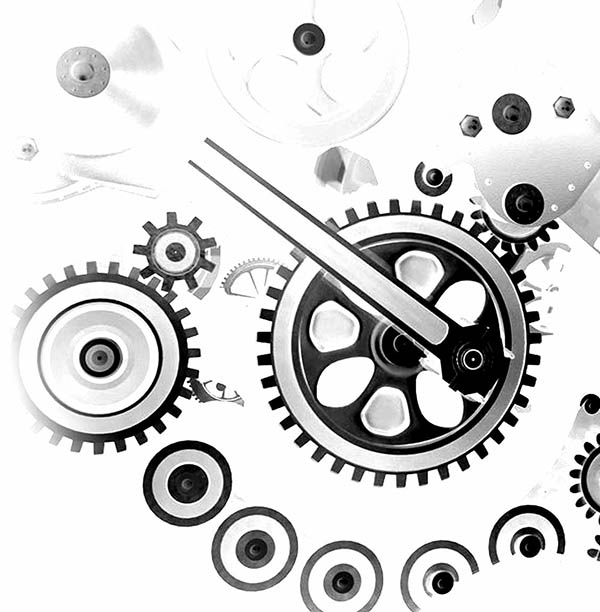