Joanna Szczepanik’s book is the first Polish attempt at an in-depth description of the artist collective Neue Slowenische Kuns as a cultural and social phenomenon. The collective (established in 1984 in response to banning the band Laibach by Yugoslavian authorities) has been meticulously analysed with reference to its two characteristic features: the unusual multifariousness of its actions and collectivism understood as its modus operandi.

The practice of the Slovenian artists can be perceived as a peculiar comment on the transformation of cultural phenomena in recent decades. Artistic geography seems to be an ideal way of grasping the topic from the perspective of cultural studies. An in-depth analysis of selected artistic issues from different angles makes this book an attractive materials for cultural anthropologists, art historians and sociologists alike.

Meeting with the author led by Sylwia Serafinowicz

Joanna Szczepanik holds a PhD in humanities. Her main areas of activity include art critique, endavours to popularise art of the 20th and 21st centuries, and issues connected with contemporary culture, especially its social and political contexts. The geographic scope of her interests includes the Balkans, the Iberian Peninsula and Mexico. She has received scholarships of the National Science Centre (2010), of the Mexican Government in Mass Media (2012), and the Visegrad Fund’s Residency (2014). She has published texts in magazines, including "Kultura Popularna", "Sprawy Narodowościowe", "Pogranicza", "Szczecin Cultural Bimonthly", "Rita Baum", "Idäntutkimus"; she regularly cooperates with "Obieg" and "Magazyn Sztuki".

- press information from the website of Katedra Scientific Publisher 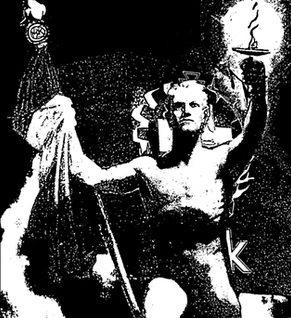