Nowadays cities, interwoven by faster and faster traffic lanes, have ceased to be the islands of happiness the discoverers of the past used to write about. The city more and more resembles a modern hub, the dream come true of a Polis teem of life day and night, to which each and every visitor has the access code. Does the city, however, without its own identity, provide, together with the keys, the opportunity to experience a one of a kind story? What contributes to the well being of a happy man in his own city?

Krzysztof Nawratek’s theory, the author of the book titled: “City as the Political Idea”, is based on the concept of an imperfect, incomplete citizen, the man of lack who brings all these characteristics of his into the urban community. “Cities—says the author—differ between one another by algorithms which manage their inner structures. The number of combinations of these algorithms is as infinite as is the human imagination.” 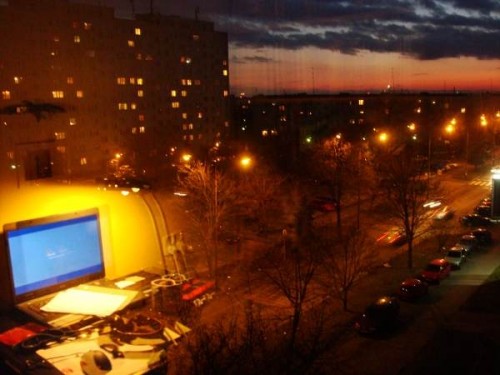