In her most recent project called Red Giant, Zuza Golińska argues that the end of our planet is only a matter of time. Pop culture and science fiction have already familiarised us with apocalyptic visions – the world in which we live seems to be the fulfilment of visions from the 1990s video games.

What function can be played by pop culture today, when science fiction technologies have become part of our everyday life? Is there an alternative to the grimmest scenarios? Dissent from apocalyptic futures inspires new sub-genres, such as solarpunk or hope punk, which present more optimistic scenarios for the future. Is the language of art capable of creating such alternative scenarios? To what extent can video games serve as a tool for social change? Where else can we look for ways of stirring the collective imagination?

Magdalena Kucenty is an engineer by education, programmer by profession, and fantasy writer by inner need. She develops computer games at CD Projekt RED and she is one of the authors of the Cyberpunk Girls. Opowiadania collection of short stories (2020).

Zofia Skowrońska is a new media specialist. She owns the Zula Costumes brand. She is a gamemaster in live action role-playing games, whose events combine pop culture with art, costumes and fantasy. When she is not involved in post-apocalypse and cyberpunk, she teaches at the University of Lower Silesia. She lives in Wrocław.

Jakub Zgierski is a culture expert and programming-team member at the National Film Archive’s Audiovisual Institute (FINA). Initiator and coordinator of events devoted to the latest trends in audiovisual and digital culture (NInA Beta Version Festival, New Wave of TV Series, Games for Impact). Editor and translator of books on art and audiovisual culture.

Moderator:
Agnieszka Szydłowska is a cultural journalist. She has hosted radio and television programme for many years, and she has cooperated with the Polish Radio and TVP Kultura. At the moment she is enjoying freedom of working at the newonce internet radio.


The event accompanies the Red Giant exhibition. More information about the exhibition >>> 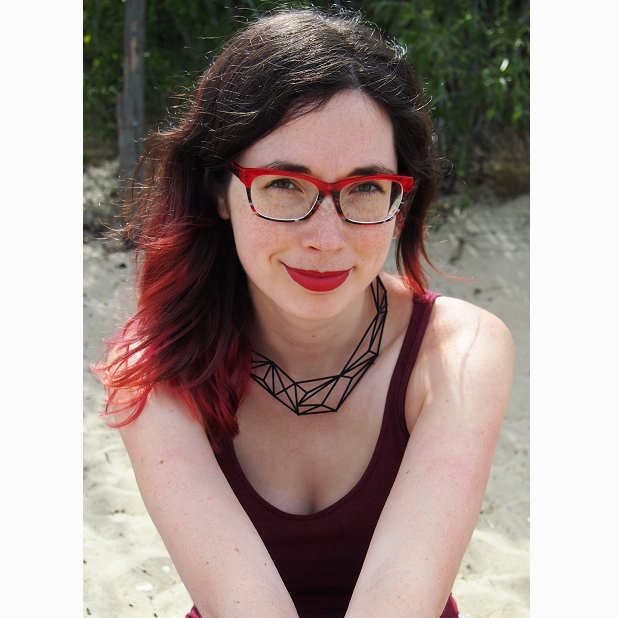 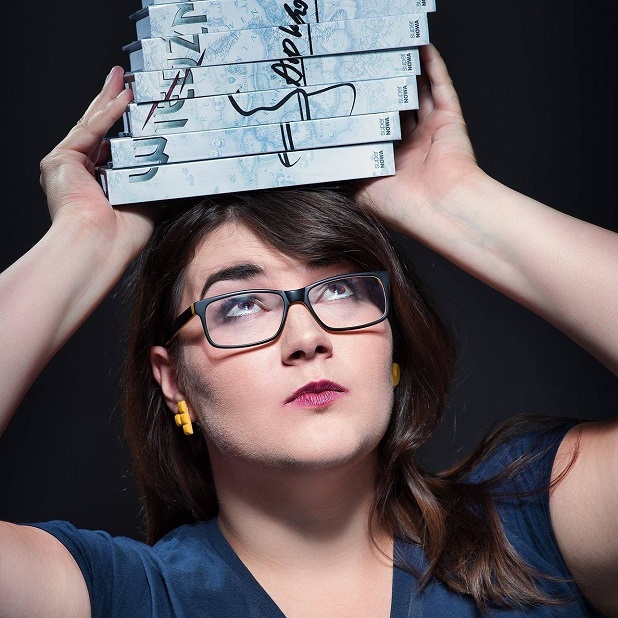 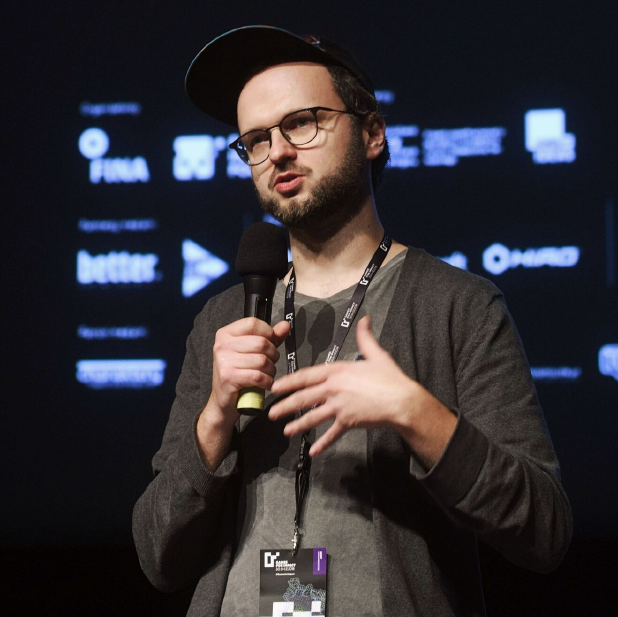 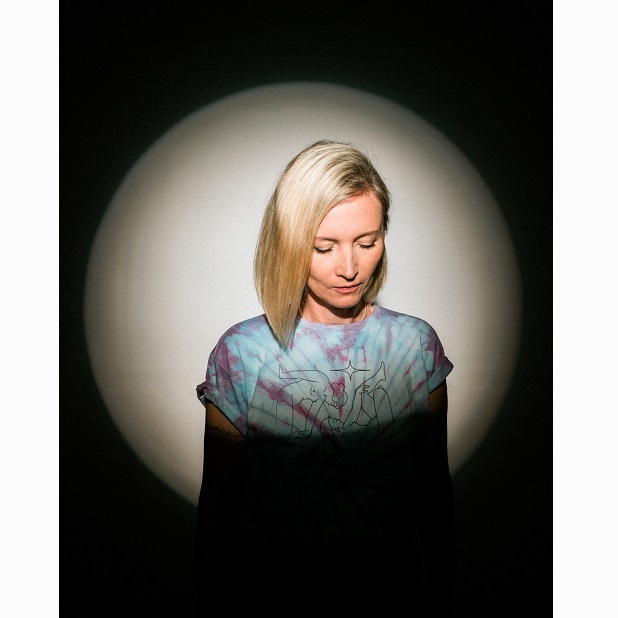