Made of 8-meter-high concrete slabs, the wall has separated the territory of the Palestinian Authority in Israel from Jewish settlements since 2002, symbolically representing the longest conflict in the world. Since the creation of the state of Israel and the reawakening of the Palestinian identity, the conflict has spread, becoming firmly established in the minds of Israelis and Palestinians alike. After a quarter of a century of peace talks, the parties are further away from peace than at the start of negotiations.

For years, political scientist Patrycja Sasnal and reporter Paweł Smoleński have been visiting the most troubled areas of Palestine and Israel, Jerusalem, Gaza and West Bank villages, trying to grasp and describe the complicated and multi-aspect conflict. Their conversation will be an opportunity to look at the “security wall” from both the macro perspective and through the eyes of locals and animals. Apart from the obvious geopolitical implications, the wall has drastically affected the lives of ordinary inhabitants of Palestine and Israel, cutting through the natural environment of both humans and animals, making it impossible for them to move along old routes leading to food and water sources.

Dr Patrycja Sasnal is a political scientist, Arabist, head of the Research and Analysis Office of the Polish Institute of International Affairs. She specialises in Middle East politics, transatlantic relations, radicalisation, migration and postcolonial studies. She is a member of the advisory committee of the United Nations Human Rights Council, the European Council on Foreign Relations and the expert committee on migration at the Office of the Human Rights Defender. She studied at the Jagiellonian University and Sorbonne (Paris III), she was a researcher at the American University of Beirut and a Fulbright scholarship holder at SAIS, Johns Hopkins University in Washington. Her most recent book is titled Arendt, Fanon and Political Violence in Islam (Routledge, 2019). She has published in The Guardian, Le Monde, Polityka. 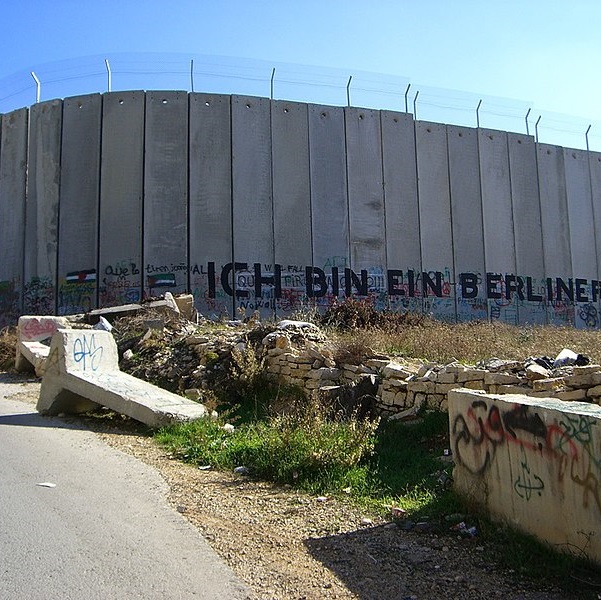 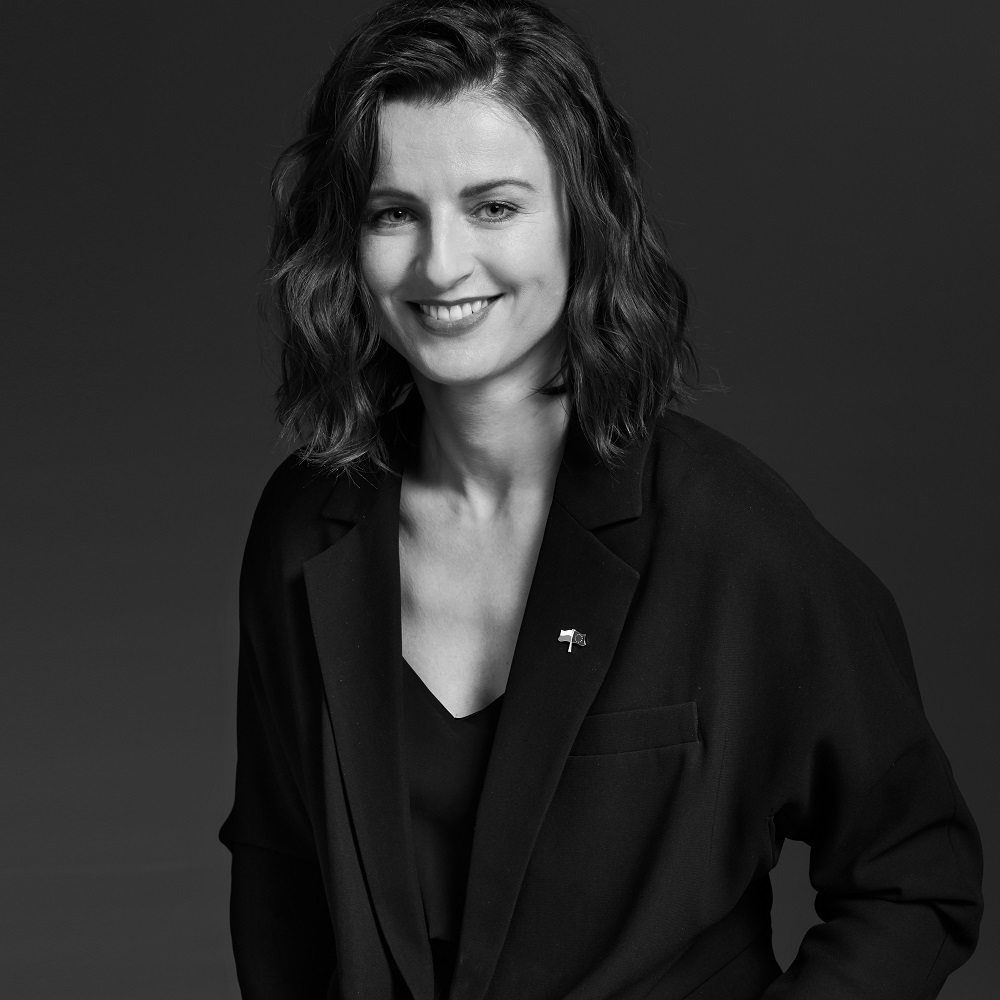 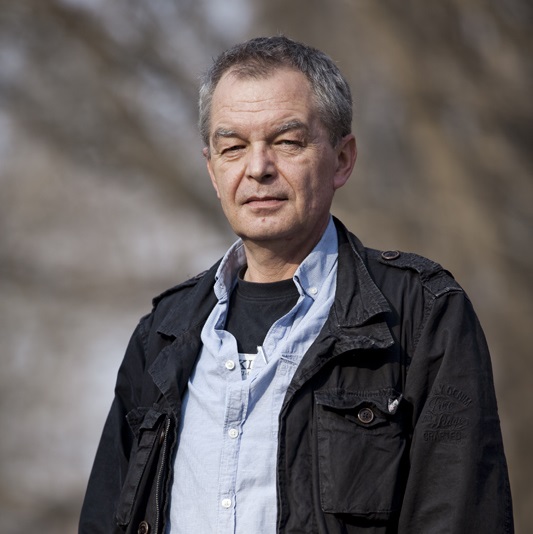