About identity, “rebirth” of the Jewish life in Poland and difficult coming-outs – Bartek Lis talks with Katka Reszke, the author of the “Return of the Jew” book.

This is how Katka writes in her book about the issue
of the Jewish identity in Poland after the Holocaust:

“Our phenomenon—the unexpected appearance
of a third post-Holocaust generation of Polish Jews—brings about all the fundamental philosophical questions regarding Jewish identity.

It illuminates both the perceived “essence”
of Jewishness, and its perceived periphery
and boundaries. It offers an entirely new perspective on the question of ‘Who is a Jew?’ and questions
the seemingly most obvious truths about being Jewish.

Suddenly, we have an entire generation of people
who individually in some sense account for a polyphony of answers to the eternal questions of ‘Who is a Jew?’ and ‘What makes a Jew?’ and at the same time they question every definitive answer just by being who they are”.

We will be able to discuss this and other subjects with the author during the meeting at the Wrocław Contemporary Museum on Sunday, 20 October.

"Return of the Jew: Identity Narratives of the Third Post-Holocaust Generation of Jews in Poland" 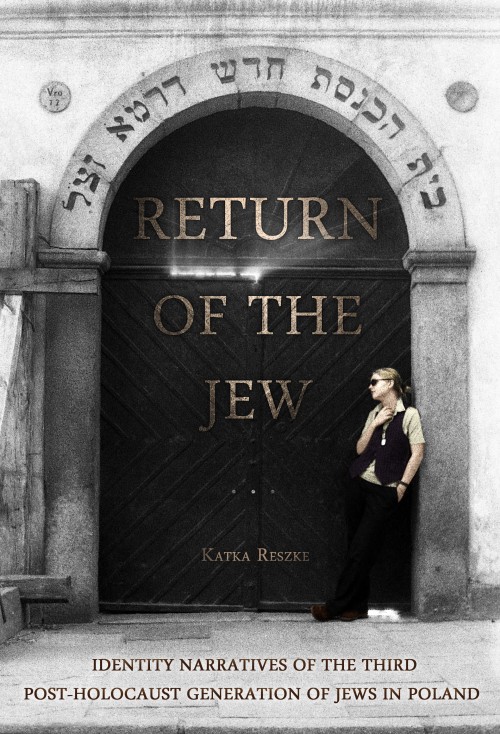