Piotr Czerkawski is a film critic who is addicted to mockery and a troublemaker aesthete.
He wanders from one film festival to another and specializes in banquets. He happens to give occasional talks or chair some meetings, but his true calling is writing about cinema. He publishes his texts in “Dziennik”, “Kino” and “Ekrany” magazines, and sometimes in many other places. He has co-authored several books, including “Zanussi. Przewodnik Krytyki Politycznej”, “W drodze do sąsiada. Polsko-niemieckie spotkania filmowe” and “Lenartowicz – twórca osobny”. In his opinion, his biggest professional success was wheedling a cigarette out of Mathieu Amalric

Aleksandra Konopko is a culture expert who used to work as a journalist. She is also a coach and a PhD student at Wrocław University. As a public relations specialist, she cooperates with NGOs, institutions of culture and the media. She teaches courses ranging from public relations to media relations to soft skills. She writes about theatre

Magda Piekarska graduated from Wrocław University with a degree in Polish Philology. She is a journalist who cooperated with “Słowo Polskie” and “Gazeta Wrocławska”. Since November 2012 she has been working as freelancer specializing in cultural and social issues, writing mainly for “Gazeta Wyborcza” in Wrocław 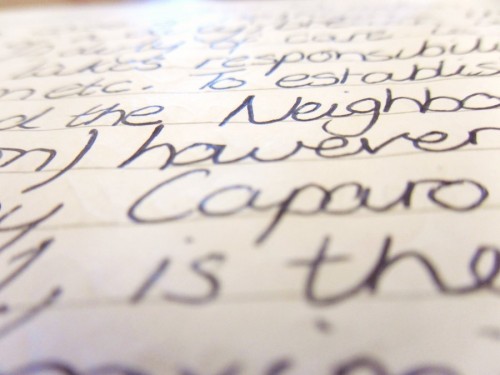