SEXUAL CAPITAL is a title of a book by Samuel Nowak (PhD), published two weeks ago by Universitas Publishing House.

The author proposes a new look on relations between media, pop culture and sexuality. Although his book addresses the identity of gays, it also offers a wider perspective on studies over categories of gender and sexuality in media.

At its website, the publishing house writes about Nowak’s book: “By referring to British Cultural Studies and LGBT studies, Samuel Nowak introduces his own notion of imagined communities of sexual taste, resulting from mediatization of sexual capital and predilection. These communities organise gays’ experiences in their constant struggle for their right to express their own identity.

Two theoreticians – Pierre Bourdieu and John Fiske, are patrons of this study; in the pages of the book they meet homo-celebrities, characters from TV series and dating sites communities. The author’s brilliant analyses draw the picture of the world in which different communities of sexual taste fight for their own value, so that their sexual capital is located high in the hierarchy of social recognition. Heteronormativity turns out to be a fragile and unstable discourse, and no holds are barred when confronting it”.

The discussion on selected topics mentioned by the author will be led by Bartek Lis.

He is a lecturer at the Institute of Sociology of the Jagiellonian University. 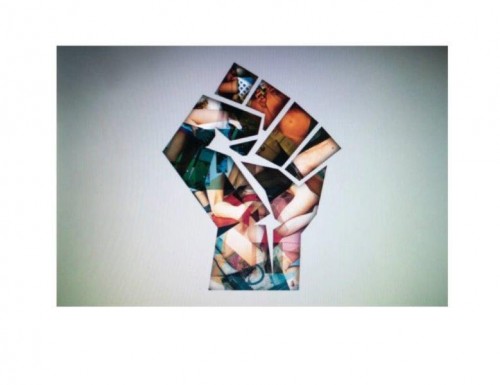 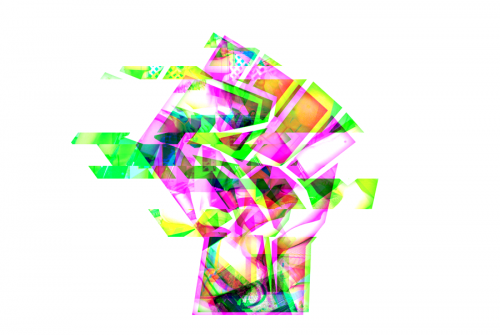