Can an artist help the Tibetans?

To ask the question regarding art and the human rights can nowadays be hard and risky at the same time. Mercantile rhetoric of loss has dominated the world and human systems of values. A piece of art is regarded as either a product or a better or worse investment.

The news, through the mass media and on the daily basis, talk about artillery conflicts and the common breaching of human rights. Humanitarian organizations such as Human Rights Watch or Amnesty International react quickly in fact, but they often remain helpless facing the calculating ignorance of politicians.

Within the last 10 years we have witnessed in Poland events which were peculiar and at the same time dramatic in their nature. Artist were constantly accused of and trailed for offending feelings and religious believes (Dorota Nieznalska’s casus). At the similar time in Amsterdam – the capital of European tolerance – Theo van Gogh was killed by a Muslim fundamentalist, and Salman Rushdie was hiding “God knows where” from Khomeini’s fatwa… To ask about art, and especially its involvement in the protection of human rights is, then, a doubly hard and risky thing to do. It requires courage, the right way of forming your questions, and an open discussion.

We invite you to take part in a discussion which, probably, won’t change the world, but will be of relevant influence on our lives.

Can an artist help the Tibetans? It is the question which Justyna Jan-Krakowska - the visual artist and co-author of the Polish-Tibetan cultural exchange TIME FOR TIBET, the author of the FLAME object which
we will see during the action of the same title at the Gołębi Square in Wrocław on March the 3.3.12, 3PM-5PM wants to ask.

The above question will be the starters for a discussion in which artists and scholars, people in the past and nowadays involved in the actions for protection of the human rights in the broad sense, will take part:
Mira Żelechower-Aleksiun,
Gendun Yonten,
Jarosław Kotas,
Beata Olszewska Bols,
Marek Krukowski,
Wiesław Cupała,
Włodzimierz Zylbertal. 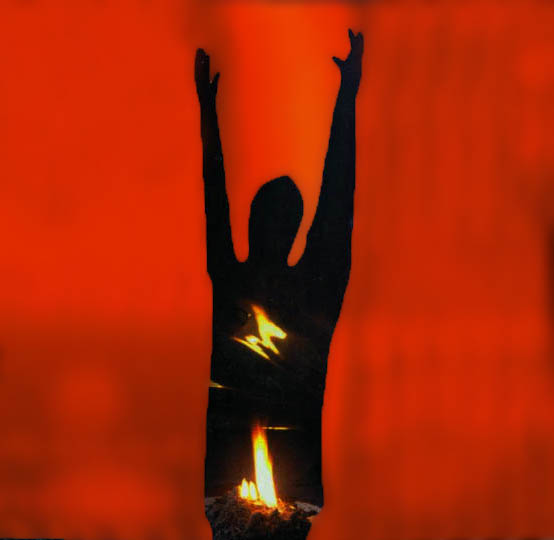