The Recent Art Gallery catalogue is a academic compendium of historical knowledge concerning the oeuvre of the artists who co-created the venue in the second half of the 1970s. The catalogue was edited by Professor Anna Markowska, and alongside her meticulous historical analysis of the phenomenon, it contains texts by Grzegorz Dziamski, Łukasz Guzek, Zofia Reznik and Piotr Stasiowski. During the conversation with the authors and artists of the Recent Art Gallery, we will talk about the problems encountered by the editor while recreating the gallery’s history, the polyphonic structure of its programme, and – last but not least – about the artists themselves who made up the gallery.
fragment of Anna Markowska’s text “This Glass Must Be Wiped Clean”:

“The seat of the Recent Art Gallery was a rectangular white room with a floor area of 80 square metres (plus an office that was also a storeroom) on the first floor of the Pałacyk, complete with professional lighting and media equipment (amplification equipment, OHPs, projectors). The members of the collective were free to use the auditorium, invite a certain number of guests (who would stay in one of just a handful of hotels that were open in Wrocław at that time), print catalogues, which they usually published in Polish and English.

The Gallery was open from 10 a.m. to 5 p.m. except Mondays. The noble and solid image of the building often appeared in the Gallery’s publications, which contrasted sharply with the fanciful logo of the RAG. Catalogues up to a certain number of pages were censored in Wrocław (they were classified as ‘for internal use’), and if this number was exceeded, it was necessary to obtain the permission of censors from Warsaw, which encouraged succinctness. The censors intervened once, when Bartek Małysa wanted to eat paints during a performance while the market was experiencing ‘temporary supply difficulties’, as the official communiqués announced. The action was deemed provocative and the publication of the catalogue was stopped. But the performance itself, as a ‘closed event’, did take place.” 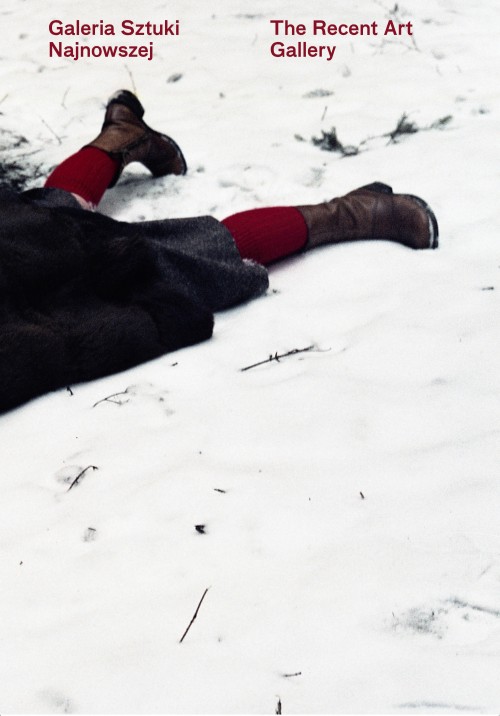