The image of the Polish village is constantly distorted by two stereotypes: of parochialism, presented especially as lack of access to the urban “high” culture, and of utopian idyll, which is symbolised by the ornamentation of the Łowicz region that is so often replicated on ethno-designer gadgets. The Ważka Foundation would like to show a different, often ignored image of the Polish countryside. During the meeting we are going to talk about the necessity of acting for the sake of the village, about local activists, the sense of responsibility and joining forces in common actions. We will also look at the phenomenon of civility in the countryside, which often manifested itself over the course of our years-long field research in villages in Dolnośląskie, Łódzkie, Wielkopolskie, Lubuskie and Kujawskie provinces.

The meeting, just like our reflection about the village, will concentrate on two reports:
– Folk music bands – ethnographic laboratory (2015), which focuses on the functioning of folk/village bands and singers, and their stimulating and culture-forming role in the contemporary Polish village; http://fundacjawazka.org/wydawnictwa/51,-Zespoly-ludowe-raport-z-badan.html
and
– Harvest festival 2016 – research report, which analyses the harvest festival as a very vibrant, constantly evolving tradition that is a must in any calendar of countryside celebrations, together with its unique aesthetics and values; https://issuu.com/fundacjawazka/docs/wazka_raport_31_12_16

Both reports are based on year-long studies in the form of extended conversations with members of folk bands, farmers’ wives’ associations and other local initiatives. All the interviewees unite their forces to “make something out of nothing” – for themselves and for the other inhabitants of their villages.

The Ważka Foundation was set up in Wrocław in 2010. Our activity focuses mainly on the intangible heritage of Lower Silesia. Since 2012 we have been conducting a research-animation project “Folk Re-Creators”, which is co-financed by the Ministry of Culture and National Heritage and uses ethnographic field research, especially narrative research. We have managed to collect rich documentation of the intangible tradition of Lower Silesia, including many interviews, private photographs, mementoes, traditional craftsmanship documentation, music and song recordings, and local festivals and celebrations. As part of the project we have been running a series of workshops and meetings involving children and teenagers in active discovery and creative interpretation of folk culture. Other issues explored by the Ważka Foundation include local identity, civic education, developing the civic society and promoting amateur and non-professional art. The materials gathered during the field studies are currently stored in the Lower Silesian Archive of Tradition, which is also managed by the foundation. 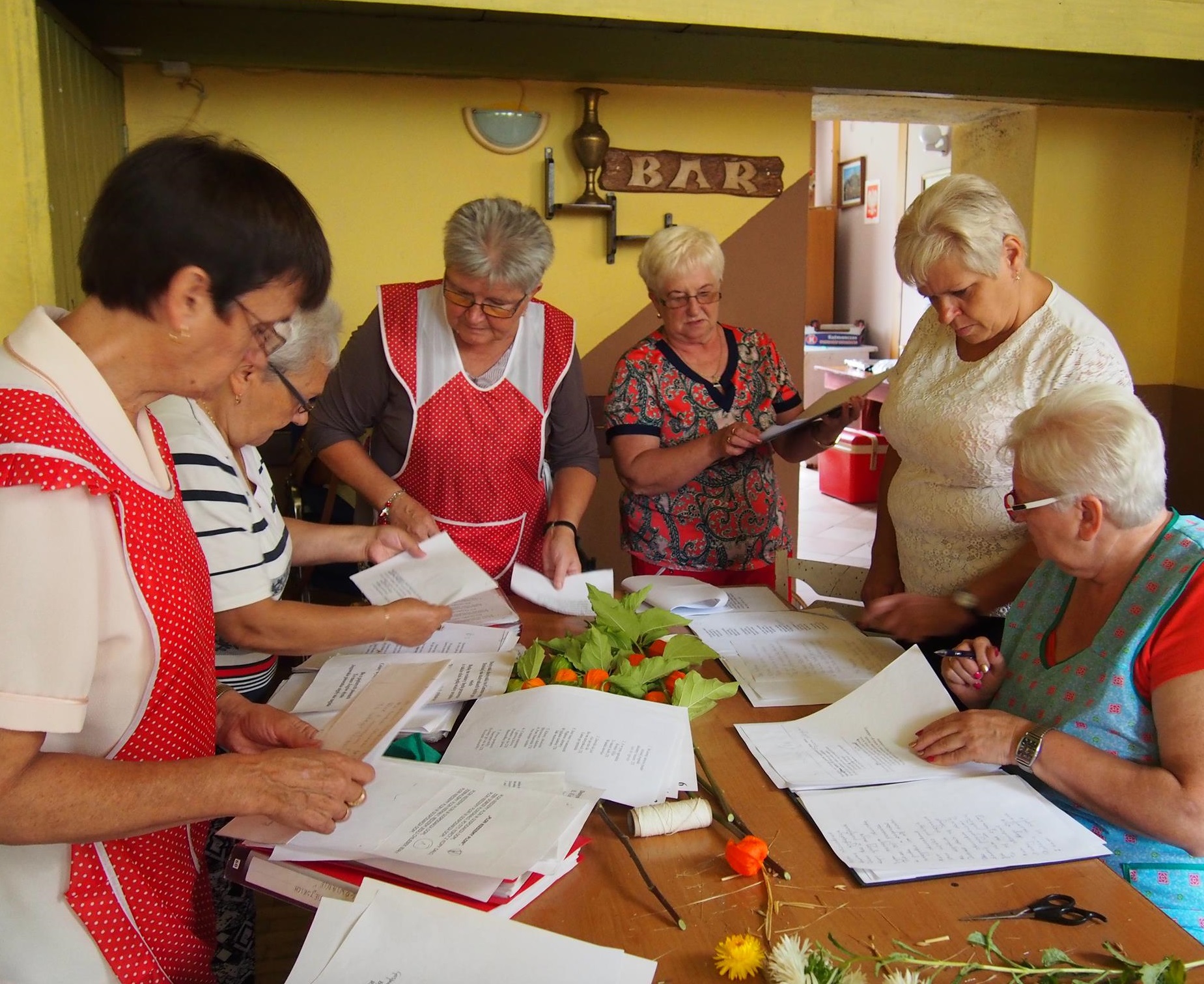