Earlier this year researchers of the Faculty of Sociology of Wrocław University presented the results of the 2017 Social Diagnosis of Wrocław – the most recent edition of the annual survey of the quality of life in Wrocław, which is carried out with the support of the municipal authorities.

The 2017 edition of the survey was conducted at a special time. First, a series of large events (European Capital of Culture 2016, The World Games 2017) came to an end, resulting in a large amount of experiences worth analysing critically. Second, over the course of work on the new strategy for the city it turned out that the idea of “Wrocław – the meeting place” was exhausted, and the inhabitants are expecting a new tale of the city. Finally, we are currently witnessing a significant increase in the number of immigrants from the east, which, when coupled with the self-attributed stereotype of a tolerant and open city and the increasingly radical political narrative, poses real challenges connected with multiculturalism to the local urban community and its leaders.


During the three debates at Wrocław Contemporary Museum we are going to look at a selection of problems raised by the diagnosis in order to discuss the current condition of the city.

The first debate will revolve around participation in culture. During the meeting co-authors of the diagnosis will present the results of the evaluation of ECoC Wrocław 2016 and the Social Diagnosis of Wrocław 2017. Their conclusions will become the starting point for thinking about what contributes to active participation in culture, which barriers stop the inhabitants from spending their time more actively, and who is particularly vulnerable to exclusion from cultural life. The meeting will also provide an opportunity to openly discuss the level of the city’s cultural offer and the impact of mass events, such as ECoC or The World Games, on the state of culture in Wrocław.


More information about
the Social Diagnosis of Wrocław 2017 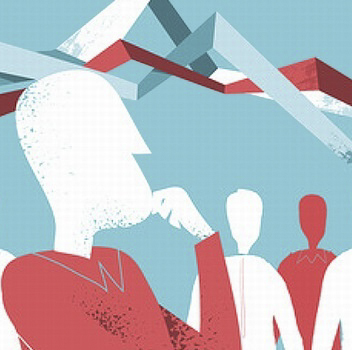