Why is Wrocław’s independent music of the 1980s ignored in the history of Polish rock? Is it due to the lack of recordings from that time, or perhaps because of no publications and people who would promote it? Or maybe there is another reason for the fact that apart from Klaus Mitffoch and Janerka’s solo albums we have virtually no traces of the local music scene in the 1980s? We will address these and other questions during a discussion panel with Krzysztof “Kaman” Kłosowicz, the leader of the bands Miki Mousoleum and Kaman & The Big Bit; Marek Świerk, a musician of Mechaniczna Pomarańcza and Fak ihr, who was also the co-writer of the script for the film “Punk from Wrocław”; and Łukasz Medeksza, who used to be a member of the bands Działon Punk and Alhambra.

Moderation: Paweł Piotrowicz, author of the book Wrocław’s Independent Music Scene 1979-1989, for which he received the Wrocław Music Prize (2016) in the category Popular Music, and a nomination for the Emotions prize awarded by Radio Kultura Wrocław. From 2006 to 2011, he was the editor of Rita Baum magazine. He has produced and promoted albums of many Wrocław underground bands, such as Miki Mousoleum, Kaman & The Big Bit, Los Loveros, Kormorany, Klaus Mit Foch. He co-curates the exhibition “Black Spring. On Wrocław’s Independent Music Scene of the 1980s.” 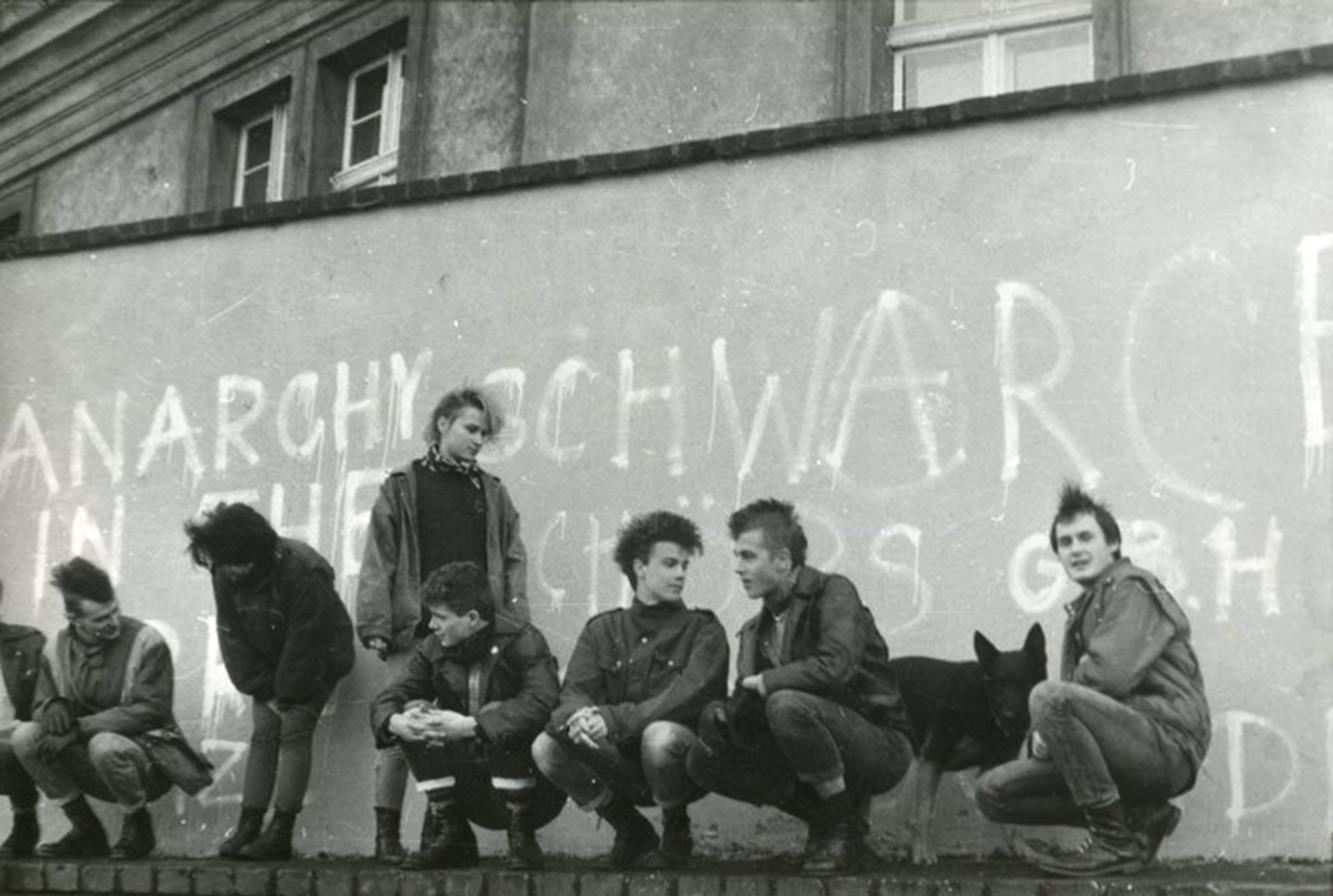