Next year will mark the 25th anniversary of the first publication of “Pragmatist Aesthetics”. Since that time, the second, extended edition of the book has been published, as well as its numerous translations. “Pragmatist Aesthetics” focuses on traditionally understood aesthetics, which is connected with art, but also exceeds the realm of art and analyses the aestheticisation of politics and social life. Heralded in the first edition, the “embodied pragmatist aesthetics” has assumed the form of a new philosophical project: somaesthetics, which the author describes in a separate chapter of the latest edition. Being a critical and ameliorative study of the experience of soma, the book offers the potential of integrating disciplines that are often isolated, such as biology, psychology, physiotherapy, art and philosophy. At the same time, by postulating the connection of theory and practice, the body and the mind, somaesthetics returns to the tradition of philosophy as an art of living.
The panelists will discuss the genealogy of somaesthetics as well as its applicability to contemporary artistic, social and cultural phenomena.

Richard Shusterman is an American philosopher and the most important contemporary representative of pragmatist aesthetics whose books have been translated into more than a dozen languages. He is the author of books: “Pragmatist Aesthetics: Living Beauty, Rethinking Art” (1992; Polish edition: “Estetyka pragmatyczna”, 1998; second, extended edition: 2015), “Practicing Philosophy: Pragmatism and the Philosophical Life” (1997; Polish edition “Praktyka filozofii, filozofia praktyki”, 2005), “Surface and Depth: Dialectics of Criticism and Culture” (2002), “Body Consciousness: A Philosophy of Mindfulness and Somaesthetics” (2008; Polish edition: “Świadomość ciała”, 2010) and “Thinking Through the Body: Essays in Somaesthetics” (2012). A collection of his essays has also been published in Polish under the title “O sztuce i życiu” (2007), translated and edited by Wojciech Małecki. Shusterman has lectured at universities in France, Italy, Germany, China, Japan, Israel and the USA. He is currently associated with Florida Atlantic University, where he heads the Center for Body, Mind and Culture, and serves as Dorothy F. Schmidt Eminent Scholar Chair in the Humanities.

Dr Wojciech Małecki works as an assistant professor at the Department of the Theory of Literature of the Institute of Polish Philology at Wrocław University. He is interested in neopragmatics, animal studies, eco-critique, post-humanism, aesthetics and empirical studies of literature. He is the author of numerous articles, editor or co-editor of collective publications and a translator. He is the author of the monograph “Embodying Pragmatism: Richard Shusterman’s Philosophy and Literary Theory” (2010), whose Chinese edition is being prepared.

Dr Dorota Koczanowicz is an assistant professor at the Department of Cultural Studies at Wrocław University. She holds a PhD in art studies. Author of the book “Doświadczenie sztuki, sztuka życia. Wymiary estetyki pragmatycznej” (“The experience of art, the art of living: dimensions of pragmatist aesthetics”, 2008). Her area of interests lies at the intersection of art and life. She analyses contemporary art, culinary art and their mutual influences. She develops Richard Shusterman’s conception of somaesthetics in the field of culinary practices.

Among the guests who have accepted the invitation to participate in the discussion will be Prof. Adam Chmielewski, the academic editor of the first Polish edition of "Pragmatist Aesthetics",
and Dr Wojciech Małecki, the author of the first monograph on Richard Shusterman’s work in English.

The meeting will be moderated by Dr Dorota Koczanowicz, the editor of the second Polish edition of "Pragmatist Aesthetics". 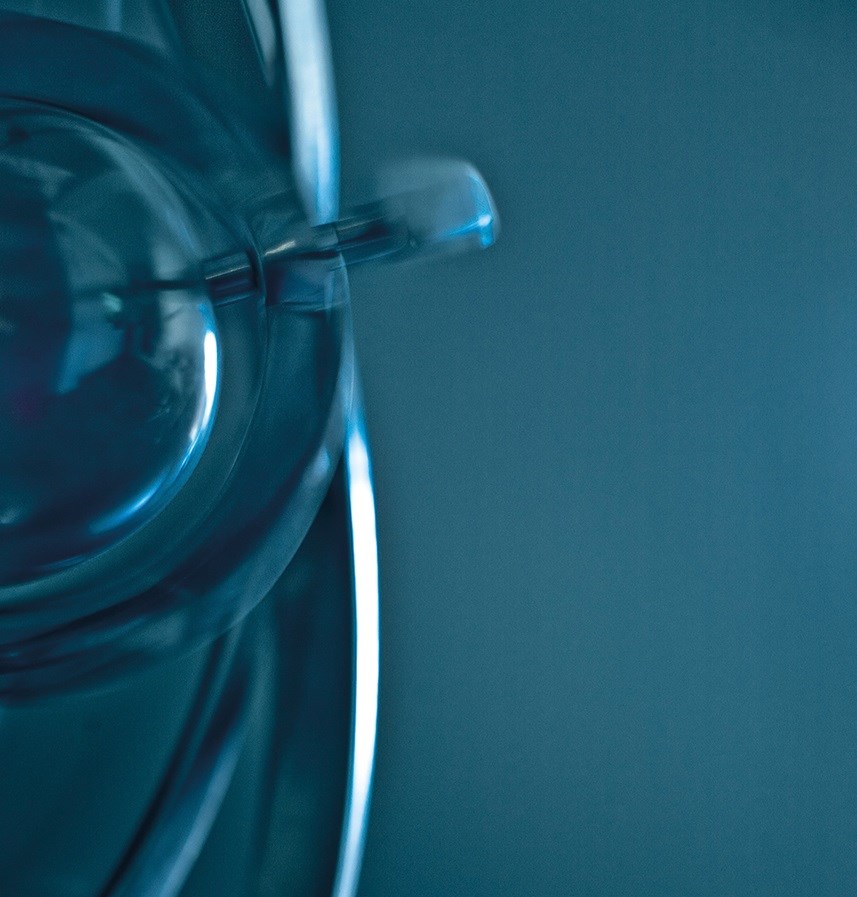