(Thursday), 7 PM, terrace on the roof of MWW, free admission

The Contemporary Museum invites you to the finissage of the exhibition “Black Spring. On Wrocław’s Independent Music Scene,” which has been seen by over 10,000 people during several months. It is a sentimental journey to Wrocław of the 1980s, full of archival audio and video recordings, photographs and other materials that are presented alongside works by visual artists, both those who were active at that time and those belonging to a younger generation.

During the finissage at MWW on 21 September at 7 PM we will present the catalogue accompanying the exhibition. We have also planned a concert by the legendary Wrocław artist Krzysztof “Kaman” Kłosowicz and Wojciech Konikiewicz, a multi-instrumentalist who comes from Wrocław. The concert will begin with pieces from “Opat Qwety”, the third (after Kaman & The Big Bit’s “White Negroism” and Miki Mousoleum’s “Wrocław Evening”) album featuring music and lyrics by “Kaman”, with Konikiewicz’s contribution. It is a compilation of songs in different styles, from jazz and funky to country and blues.

Krzysztof “Kaman” Kłosowicz – the founder and leader of Miki Mousoleum, the first Polish reggae band, and Kaman & The Big Bit, with whom he recorded the albums “Wrocław Evening” and “White Negroism.” During the martial law he received the award of Kultura, a magazine from Paris. In 2015 he was shortlisted for the Wrocław Music Award in the category popular music. His most well-known pieces include “Zomo na Legnickiej”, “Radio” (Cultural Policy), “Brytyjscy górnicy”, “Ruski Ketchup” and “Walka o pokój” which were later performed by artists such as Maciej Maleńczuk, Pudelsi and Big Cyc. The main character of the film “Shaman from Wrocław”, which was produced by ATM.

Wojciech Konikiewicz – a composer, pianist, guitarist, writer of music for theatre and film. He appeared on Klaus Mitffoch’s first album and cooperated with Tilt and 52UM. A participants of innumerable projects, including Free Cooperation, Pinski Zoo, Kopinski & Konikiewicz, Transgroove Trio, Tribute To Miles Orchestra. He contributed to the recording of over 100 albums. 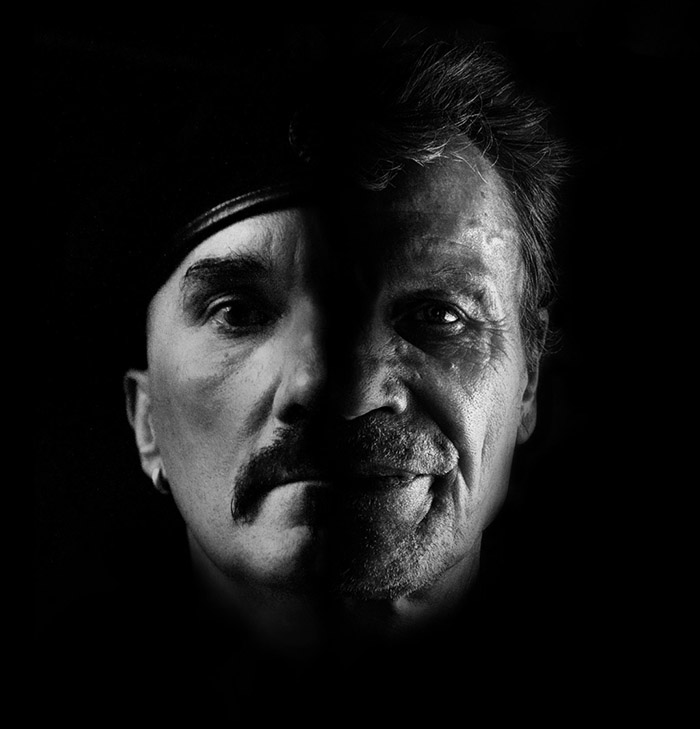