24.8.2006, Pluto is excluded from the Solar System. From that day on it will be missing in pictures of a solar family. It will not be present on celebrations on yet another happy passage of Earth around the biggest Star. There will be no place for it and it will turn into its own absence.

The protagonists of the audio-visual story BRAZIL are Malinowski – an ethnographer-surrealist, and Kowalski, for whom surrealism pervades the reality and makes differentiating between waking and sleeping impossible. They live in Ołbin, Wrocław above which there is a magical aura of the narration of an ordinary day – but there is also the lack of meaning of this day – everything is alike: buildings, streets, neighbours, even a wife. Just like Pluto, they are turning into their own absences, while constantly trying to return to the orbit of their lives’ fates.

Does something, that does not exist, influence one’s life? Does the absence determine the action?

The makers of BRAZIL don not answer this question straight ahead, because it is not so obvious – in fact there is an inscription on a Brazilian flag saying that ‘nothing is obvious’… 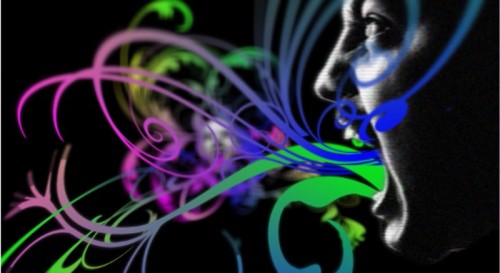 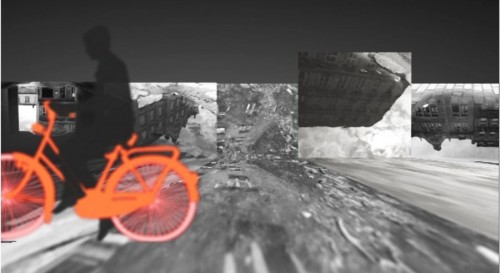 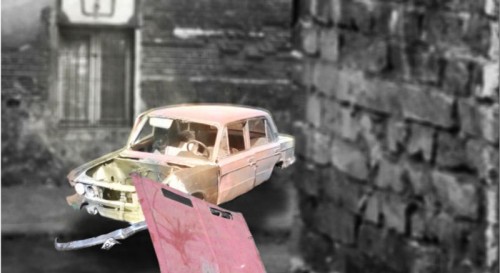