Malcolm X was one of the most controversial characters in America in the 1960s When he was just a few years old, his father was shot dead by the Ku-Klux-Klan, and Malcolm turned into a gangster. When in prison, he converted to Islam. He competed with Martin Luther King to become the spiritual leader of black Americans. They both shared the same ideals – emancipation of African-Americans, respect and equal rights in a country still plagued by racial segregation. However, this is where similarities finish. King wanted to make his dreams come true in a peaceful way, based on Christian morality, while Malcolm X never rejected violence… 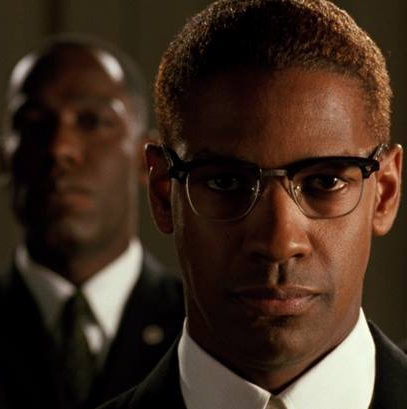