A black detective is hired to find the kidnapped daughter of an influential gangster. The film was hugely successful in America and is considered a classic example of blaxploitation cinema.

Free admission.
Free tickets will be available at MWW ticket office from 5 PM on the screening day 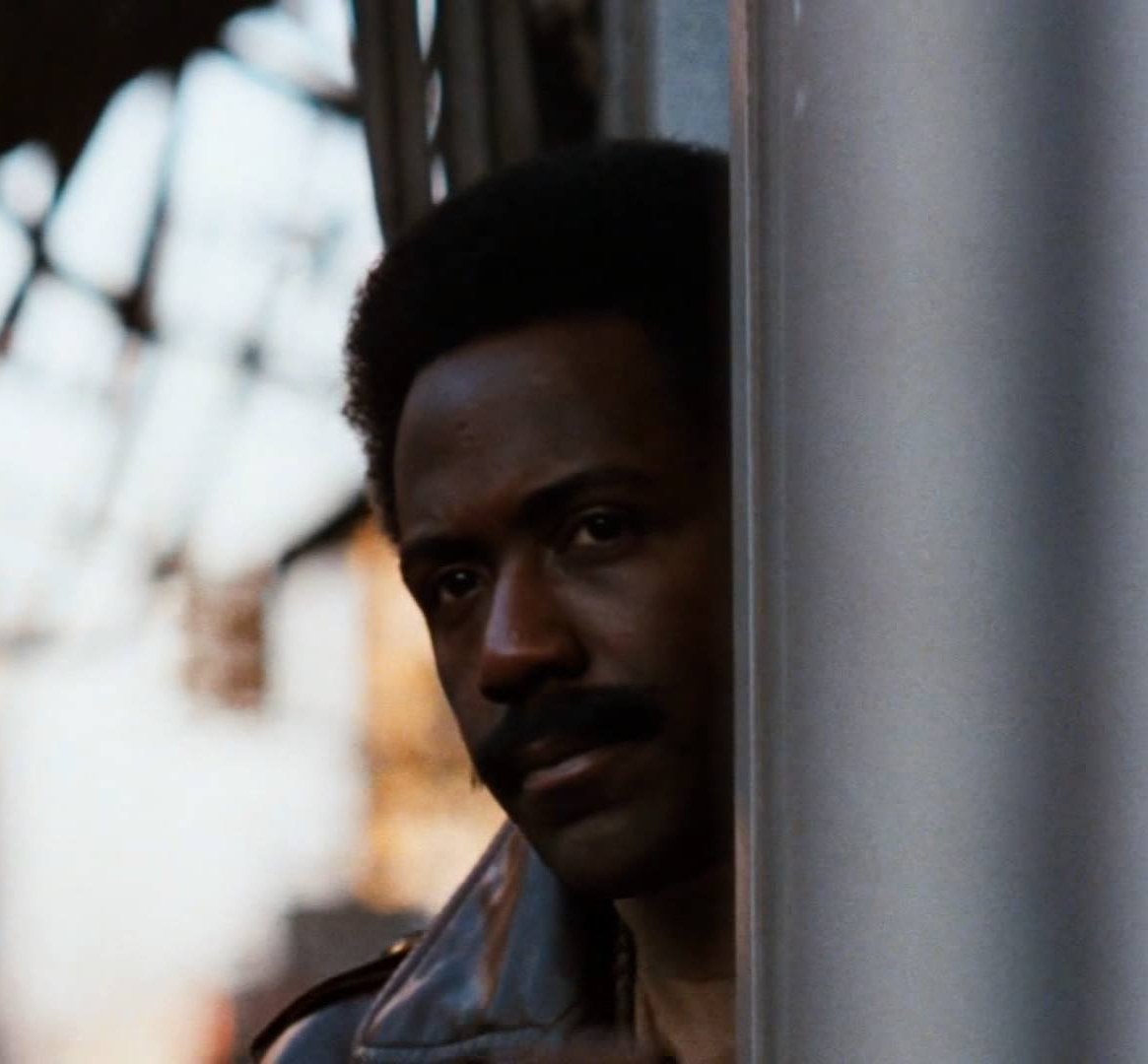