(Sunday), 9 PM, terrace on the roof of MWW, free admission

In the middle of the 19th century, a New Yorker is kidnapped and sold as a slave in the south of the USA. 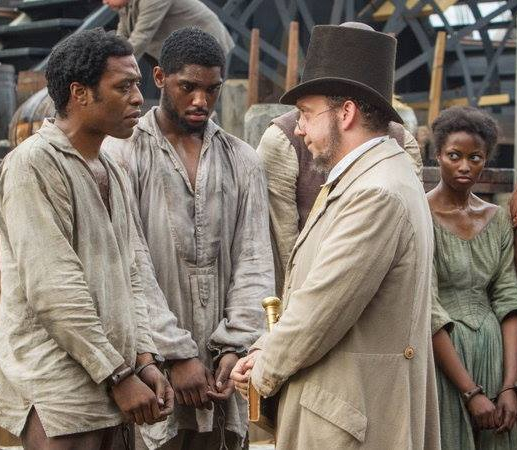