The Documentary Film Academy Dok.Art is a three day review of documentary films about modern art, combined with additional artistic events, and taking place at the DCF cinema and in MWW on 26/27/28.10. The project aims at inculcating the idea of commentary into films showing, not only in theform of discussion and lecture, but also in the shape of the performance artists activities, live danceperformances, through photography and also entering the artists in the traditional cinema space.

The second day of AFD Dok.Art has the motto “Body and Dance”. An exceptional ‘The Co(te)letteFilm’ by Mik Figgis will be presented at the DCF cinema, where wild dynamics of three dancers – not refined but closely watched by the camera – shows the whole spectrum of pictures, extremely crude in their beauty, but also associations and emotions that concern feminine body, borders of passion, elegance.

Other films on that day mean the meeting of two big figures: a composer Karlheinz Stockhausen and a choreographer Angelin Preljocaj in Olivier Assayas’ films about the “Eldorado” project. “Eldorado: Creation” is a story about the making of “Eldorado” performance, the film version of which we will be able to watch in Cafe Muzeum. „Sonntags Abschied” – the music of Stockhausen used in the play is a part of the “Licht” cycle, which was developed for 26 years and which lasts almost 30 hours of music for seven days of the week, with the scenic, costume and light layers prepared. Extremely complicated structure of the music story of the struggle between the good and evil is translated into the polyphony of layers and choreographic duets and then is pictured in a very dynamic form of a video recording.

Two performances in MWW will complement the topic. The Łuhuu! group is known for “white dresses” used in extreme actions, investigating disturbing areas between innocence and duty, subtlety of the moment and the consequence of time. This time the three women will undertake a dreamy dialogue with the rough space of the post-German bunker in their performance called “Shelter”. When Łuhuu! sleeps, you, spectator, don’t lull into a false sense of security…

The second performance is the work of a dancer, Irena Lipińska “LU2077” to the music of Piotrek Lewandowski. As the author wirtes:

What form are we hanging in?

In what form do another moments pass?

Where is the centre of gravity for our thoughts?

The questions answered by my body, your body, her body, his body.

It is only totally liquid space, as liquid as ice in my glass becomes.

The time changed nothing, I look in a mirror, look again and again and…

Is that you? Is that me?

Disconnect the body, disconnecting the body, impersonate the body. 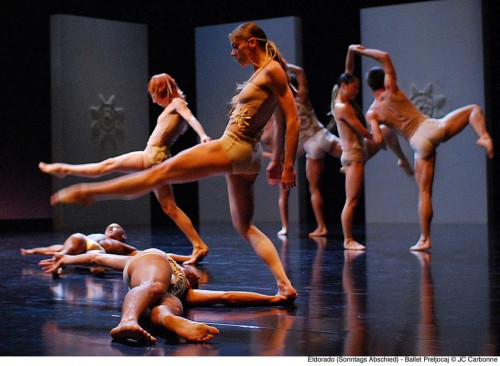 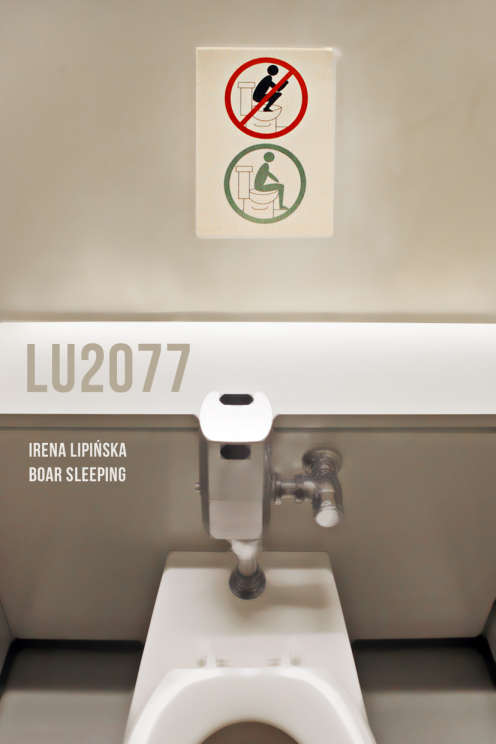