(Friday), 8.30 PM, open-air screening, garden at the back of MWW, admission free of charge, limited number of places

This year’s edition of the On Art festival is coming to an end. The winners of the competition section will be announced during the ceremonious gala held at the National Museum in Warsaw on 24 August. One week later, the best films will be screened in Wrocław Contemporary Museum.

Organised by the Cinema Development Foundation, On Art is the largest open-air festival of films about art. The films shown during the festival include features and documentaries whose subject revolves around art. This year the festival broadened its formula to include an international competition, entered by 93 films from all over the world.

The call for films to be screened during the next edition will begin in the autumn. 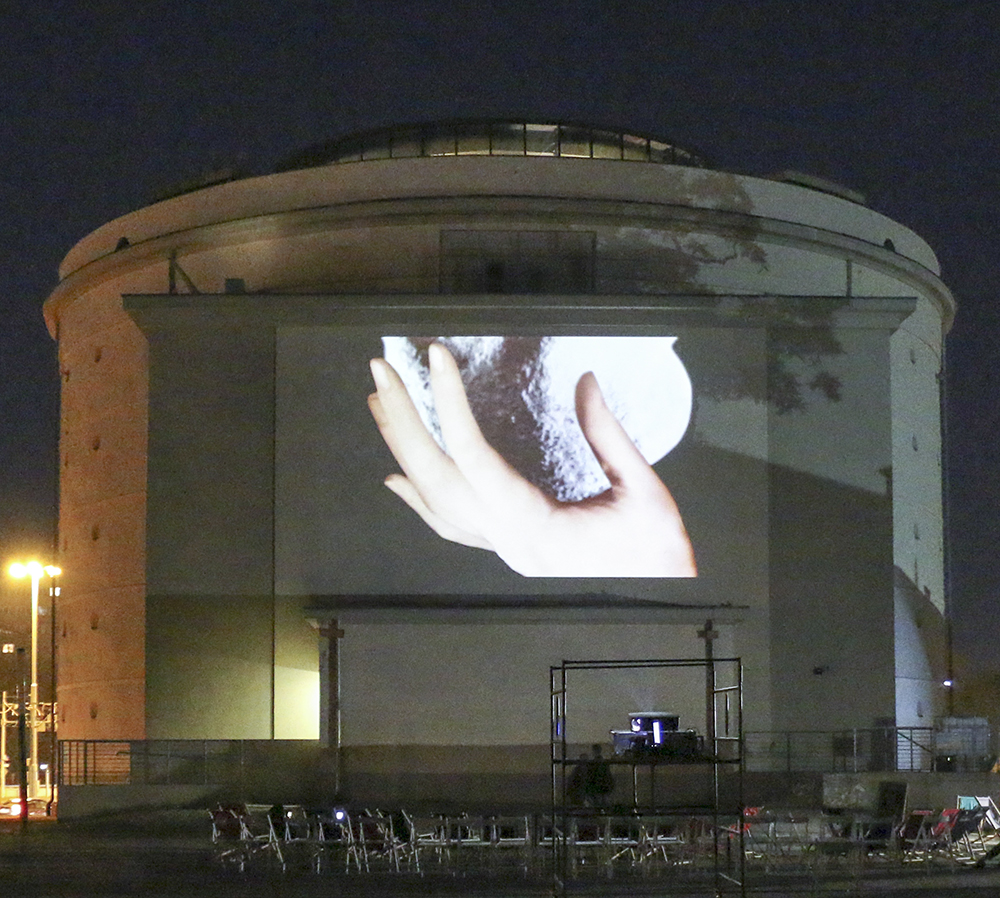