Desert Coffee is a documentary about Slab City – a “wild” settlement in a South California desert. Disappointed with American Dream, the inhabitants live in close proximity to an air base of the American army without running water or electricity. Rob hates coffee, but every day he wakes up at 6 a.m. to make it for a dozen regulars in his café – “the last stronghold of freedom in America.”


* admission to all the events is free of charge
** free tickets are required for each screening (limited number of places). They can be collected on the day of the screening from MWW ticket office from 6 to 8 PM
*** in case of bad weather, the films will be shown in the Shelter Cinema on the first floor of the museum 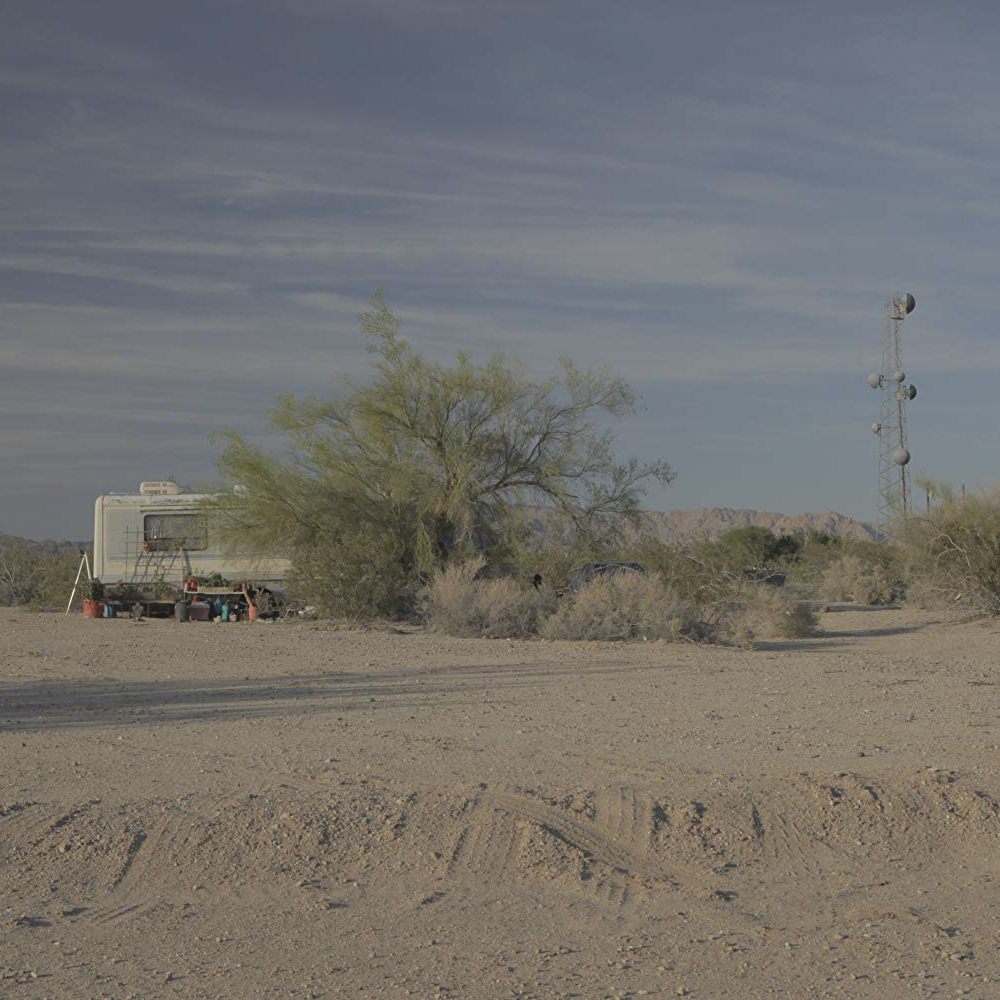