(Sunday), 8.30 pm, outdoor screening + meeting on the roof of MWW, free tickets can be collected on the day of the screening from MWW ticket office from 6 to 8 pm

This year’s edition of Cinema on the Roof, which is a series of outdoor film screenings accompanying Krzysiek Orłowski exhibition North America, will finish with Piotr Stasik’s documentary A Diary of a Journey.

The film tells the story of a friendship between Tadeusz Rolke, a master of documentary photography, and 15-year-old Michał, who is fascinated by the medium. Director Piotr Stasik followed the protagonists all over Poland on a month-long trip in an old camper, during which they documented the lives of towns visited on their way.

The screening will be attended by a special guest – the director of the film Piotr Stasik. We will talk to him not only about photography, the making of the film and the details of the trip around Poland, but also about his solitary journey to the United States, whose artistic culmination was the award-winning documentary 21 x New York.

Open-air screening
and a meeting
with director Piotr Stasik 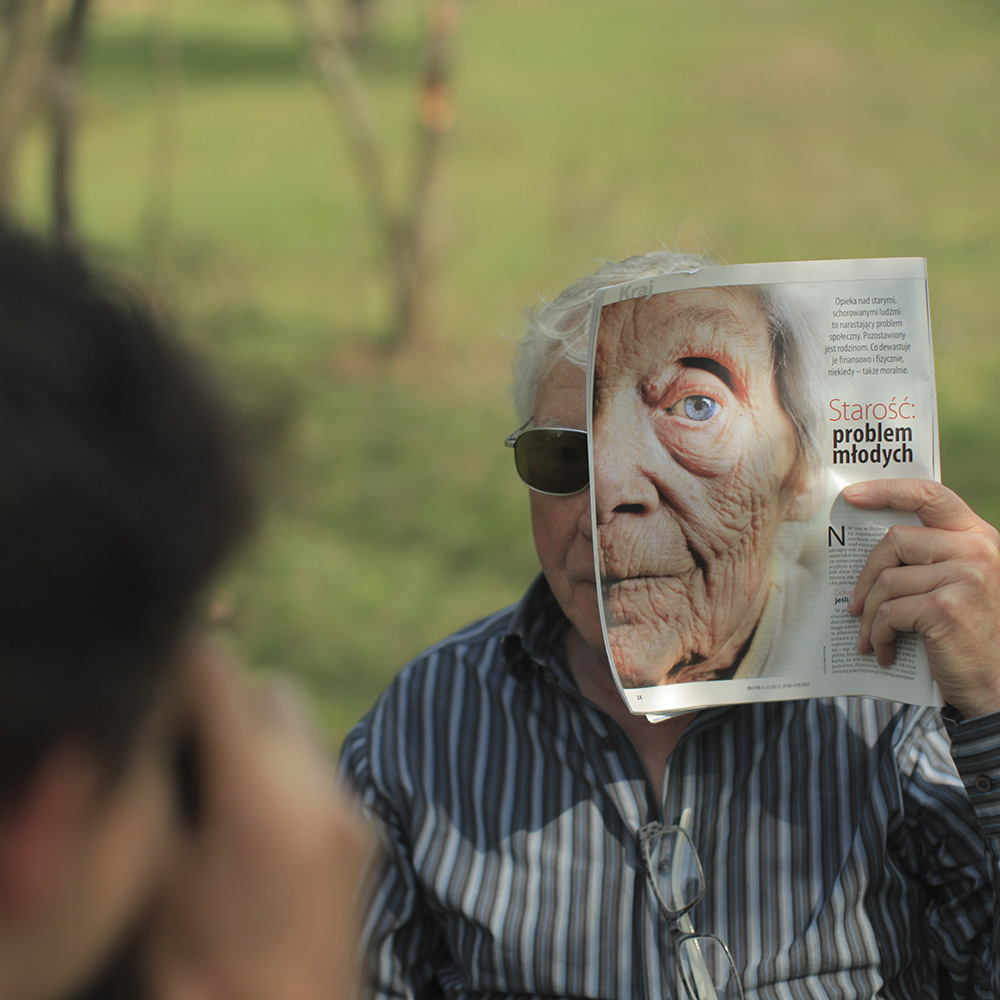