This year’s edition of Cinema on the Roof will be inaugurated with the screening of Doris Dörrie’s Greetings from Fukushima – a poetic tale about the aftermath of the nuclear disaster. This tragedy confronted the achievements of civilisation with the brutal forces of nature. However, the director was more interested in the individual and human aspect of the catastrophe, as you may find out on 17 June. Dörrie’s film can be treated as an elaborate commentary on works by Angelika Markul or Urszula Kozak, who focused on Fukushima and the nuclear power plant in Żarnowiec, respectively.

In the subsequent weeks we will move to a dark city to discover the roots of the legend about Krysařz – the ratcatcher from Jiřzí Bárta’s animation. The series will finish with a visit to Slab City – a “wild” town situated in the Californian part of the Sonora Desert, in close proximity to military bases, which is populated by escapees from the “American dream.” Their story is shown in Mikael Lypinski’s documentary under the title Desert Coffee.

Marie, a young German, leaves for Japan to run away from her problems. She joins Clowns4Help, an organisation trying to bring some joy to the inhabitants of Fukushima, which was afflicted with an earthquake, tsunami and nuclear disaster in 2011. Marie ends up in a shelter where mostly elderly people live. However, she quickly discovers that the job is not for her. Shortly before leaving, she meets Satomi, one of the residents of the shelter, who is determined to return to her ruined house in the forbidden contaminated zone. Marie helps her to clean the house and start her life anew. The two women could not be more different, but as they gradually get to know each other better, they establish a bond that will make them realise the need to eventually confront the spirits of the past. (distributor’s materials)

* admission to all the events is free of charge
** free tickets are required for each screening (limited number of places). They can be collected on the day of the screening from MWW ticket office from 6 to 8 PM
*** in case of bad weather, the films will be shown in the Shelter Cinema on the first floor of the museum

Free admission. Limited number of seat. Free tickets will be available at MWW ticket office from 6 to 8 PM on the screening day 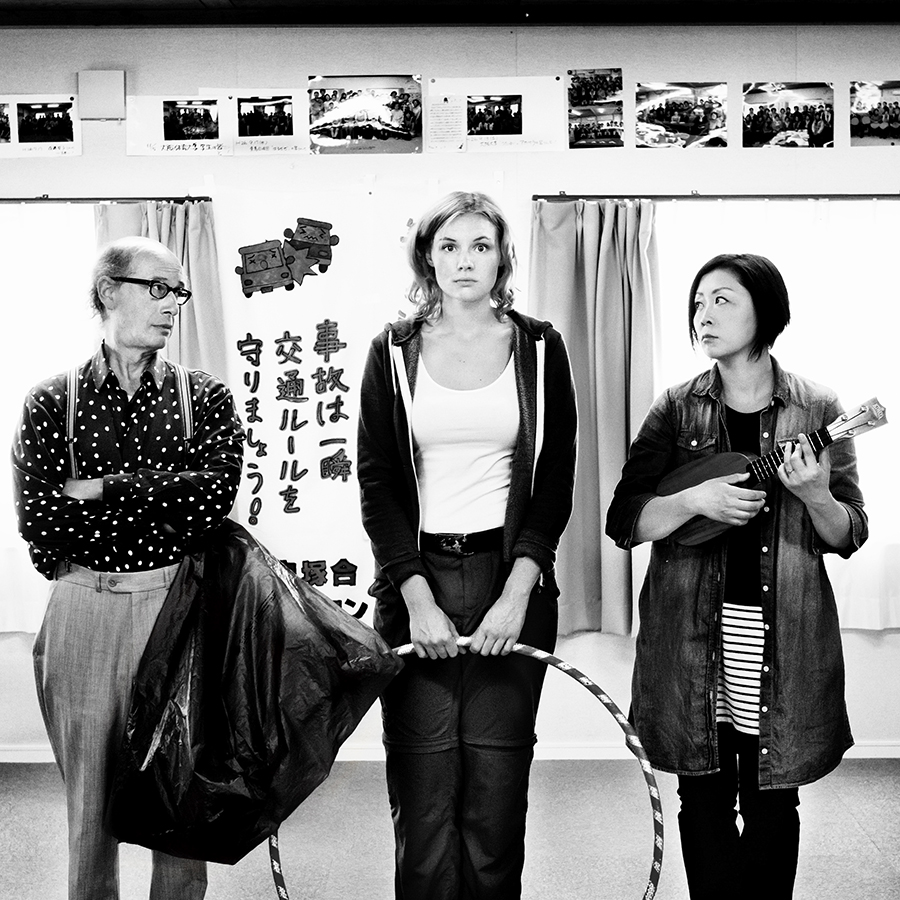