Krysař is an animation inspired by a medieval legend about the eponymous ratcatcher who punishes the sinful and vain inhabitants of the town of Hameln. Kept in a dark atmosphere triggering associations with the greatest achievements of German expressionism in cinematography, the production was one of the biggest challenges in the history of Czechoslovak animation. By using a wide range of animation and editing techniques and skilfully building dramatic tension, the director succeeds in creating a fascinating story about the collapse of a society focused on materials goods, which situates his vision close to many diagnoses concerning the current state of affairs.


* admission to all the events is free of charge
** free tickets are required for each screening (limited number of places). They can be collected on the day of the screening from MWW ticket office from 6 to 8 PM
*** in case of bad weather, the films will be shown in the Shelter Cinema on the first floor of the museum

Free admission. Limited number of seat. Free tickets will be available at MWW ticket office from 6 to 8 PM on the screening day 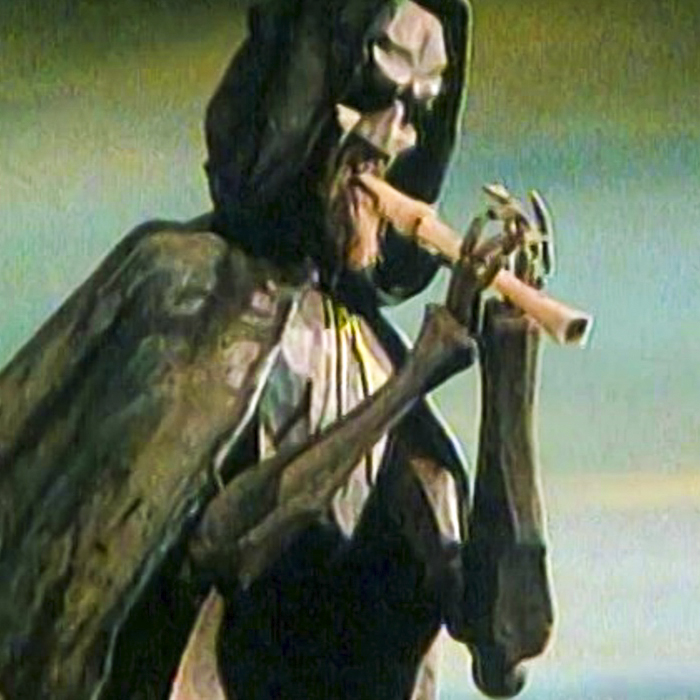