In 1974, the biggest stars of American soul and funk (including James Brown, B.B. King and Celia Cruz) joined forces to give a three-night concert in Kinshasa, the capital of Zaire. The idea for the music festival (known as “Zaire ‘74”) was suggested by Hugh Masekela and Stewart Levine, who managed to convince Don King, an organiser of boxing fights, that the concerts should accompany the legendary fight of Muhammad Ali and George Foreman. The concerts turned out to be one of the most important events in pop music in the 20th century. 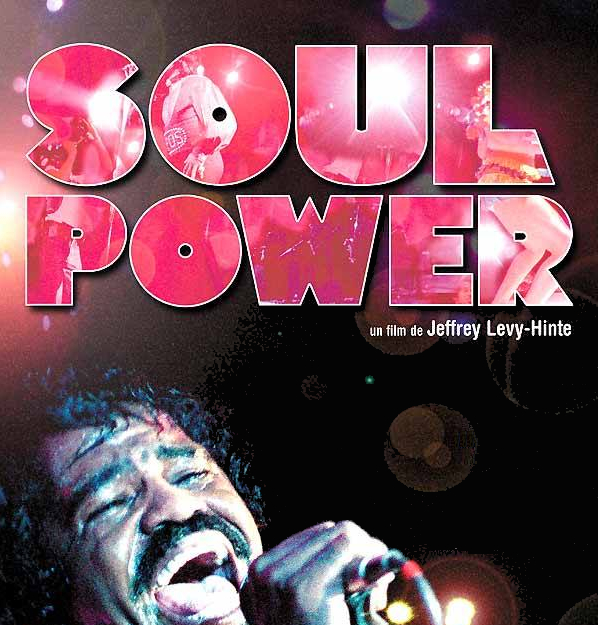