Twenty-four students from twenty-four countries in one class. They have come to France from all over the world, hoping to live a better life. Some of them came for economic reasons, others were forced to leave their countries because of politics (a boy of Jewish origins who did not fit in in Serbia). Different mother tongues, different skin colours, different religions – this is a real “School of Babel.” They are going to spend the first year learning French, but also learning to be with each other and overcome the barrier of otherness.
Fragment of Zdzisław Pietrasik’s review 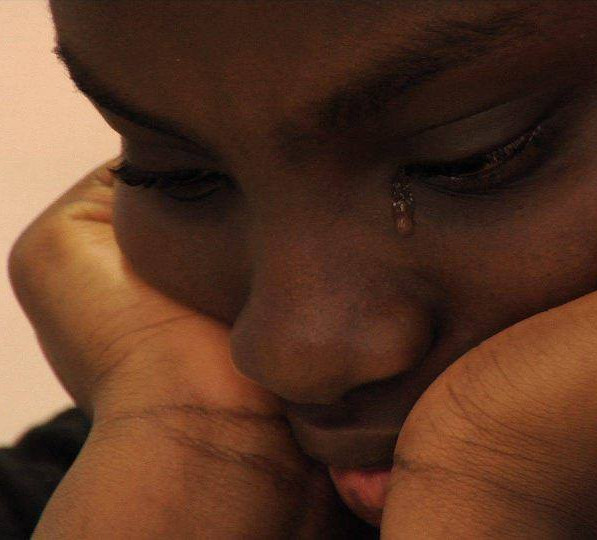