We invite you to a screening of an extraordinary documentary directed by Werner Herzog. Cave of Forgotten Dreams is the story of a visit of the German filmmaker to the Chauvet Cave in the south of France, in which prehistoric paintings dating back over 30 thousand years were discovered in the summer of 1994.

Herzog focuses on the human need for imaging, indicating its importance in culture for hundreds of years. What emerges as a result is not only a moving film journey into the past, but also a portrait of a wonderful archaeological discovery that is an example of an inspiring work of art.

The screening accompanies the interactive exhibition by Patrycja Mastej and Magdalena Skowrońska titled Dreamagining. More information about the exhibition >>> 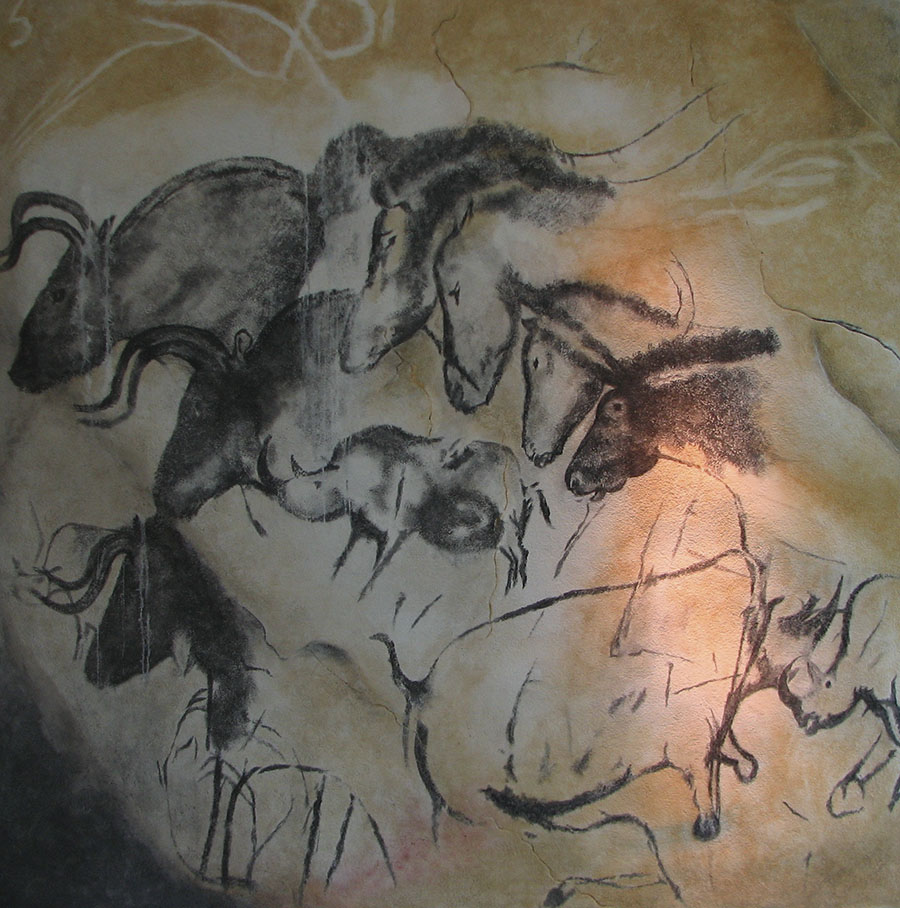 photo by "Against Gravity"